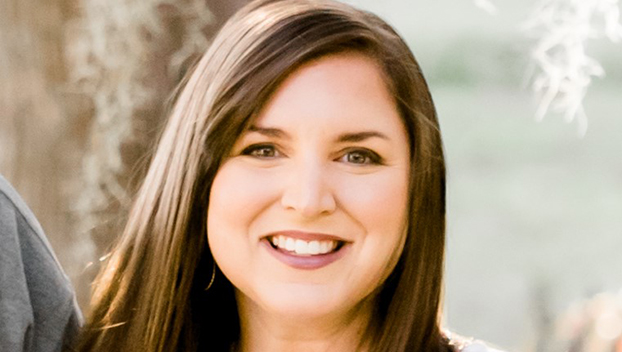 NATCHEZ — Jessica Carter, the lead administrator at Cathedral Schools, announced in an email to parents last week she will not be returning to that post next school year.

July 1 would’ve made one year since Carter started as Cathedral’s new lead administrator, replacing Norm Yvone who resigned in November 2020.

Before that, she was the assistant principal at Vidalia High School with a decade of teaching experience. Nine of those years she spent teaching were at Cathedral.

“She has done a great job and I’m very appreciative of her time and dedication,” said Father Mark Shoffner, parochial vicar at St. Mary Basilica.

Carter is an active and engaged member of St. Mary Basilica.  She is married to Mark Carter Jr., a 2003 Cathedral graduate, and they have two daughters — third-grader Macy and one-year-old Maddie Paige.

“Dear Cathedral Family, I am writing to inform you that I have notified Father Shoffner and the Office of Catholic Education that I will not be returning to Cathedral Catholic School as Lead Administrator next year,” she stated in a letter Tuesday. “I want to thank each of you for your prayers and support this school year.

“I am especially thankful to Father Thomas, Father Shoffner, and Mrs. Luke for their guidance and support.  It has truly been an honor to serve as the leader of our great school. I look forward to finishing out this school year on a strong note and will work to make the transition as smooth as possible for the next Lead Administrator.”

This announcement came during Holy Week, a period just before Easter which is a busy time in Catholic churches and schools.

Karla Luke, Executive Director of the Office of Catholic Education, said there would soon be a new pastor assigned to St. Mary Basilica, who would be instrumental in leadership decisions at the school.

“We may be ready to share more information about how new administrators are chosen once the new pastor arrives,” Luke said.