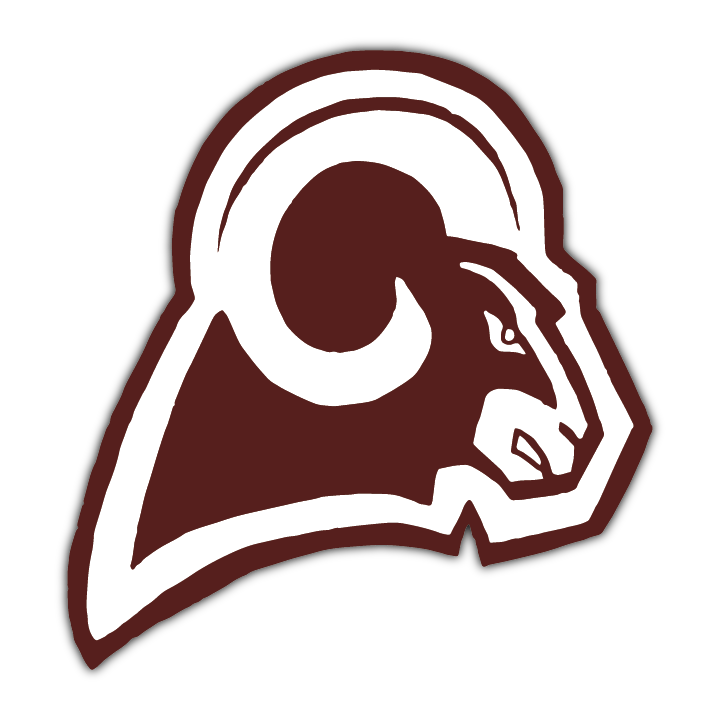 WOODVILLE — Wilkinson County Christian Academy’s varsity baseball team, the No. 2 seed out of District 4 was scheduled to travel to Winnsboro, La. to take on Franklin Academy, the No. 3 seed out of District 5, for Game 1 of the quarterfinals of the 2022 MAIS Class 3A South State Playoffs last Monday afternoon.

But that game was rained out, WCCA athletic director/head football coach Randy Holloway said. And not only did it rain for much of Monday afternoon, off-and-on showers behind a slow-moving cold front fell in parts of the region into Tuesday morning.

The first game of the best-of-three series between the Rams and the Cougars was rescheduled for 6 p.m. Wednesday. The series will shift back to Woodville when WCCA hosts Franklin Academy for Game 2 at 4 p.m. Friday. If a third and deciding game is necessary, it will start about 30 minutes after the conclusion of Game 2.