Adams County officials have said repeatedly that Morgantown Road is top of mind, as it should be. The road is highly-traveled by regular and school traffic and is also dangerous.

Its treacherous terrain has been the source of vehicle damage and serious, some fatal, accidents. Another priority should be the Adams County Jail, which continues to leak taxpayer dollars on repetitive maintenance issues while putting lives at risk every moment it is left as is.

There is a constant battle with the building’s age, structural flaws and security problems.

To date, there seems to have been little done for the jail apart from multiple feasibility studies for potentially building a new one and continuously patching up problems too dire to ignore, such as bricks falling, flooding toilets and fixing damages caused by inmates.

In their defense, the Adams County Board of Supervisors has not ignored the issue of Morgantown Road. Supervisors Ricky Gray and Warren Gaines, whose districts share the road, bring it up at least once at every meeting.

This happened recently when Gray let loose his frustration at an engineering company when their cost estimates for the project fell over $1 million short of what it may actually cost to fix the road. The project had been redesigned twice when the first two designs were met with pushback from county residents for taking up too much of their property. Each time, the cost went up.

Supervisors knew long before it was announced that the county would receive $2.4 million federal dollars from the nonpartisan spending plan for Morgantown Road that it would cost well over that amount. The latest estimate from IMS Engineers is $4.5 million.

This is not the fault of the engineers or the supervisors. Everything costs more nowadays.

What is important now is not arguing over whose fault it is, but finding the funds and progressing these projects as soon as possible. 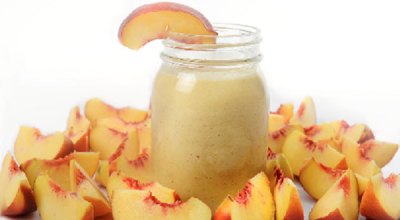