REMINDER: Today is the deadline to register to vote in June 7 primary 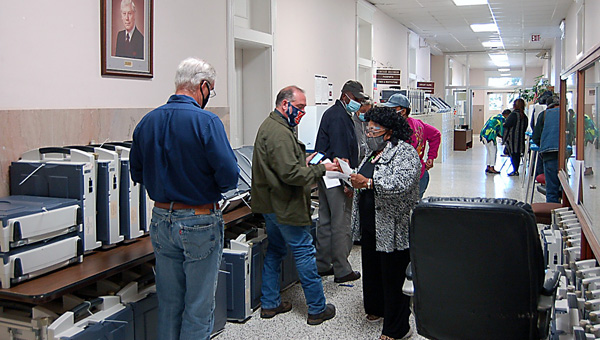 NATCHEZ — Today is the last chance for those in Adams County who aren’t registered to vote to do so and still be eligible to vote in the June 7 primary election, said Adams County Circuit Clerk Eva Givens.

The only race in the primary for Adams County residents is that for U.S. House of Representatives for the state’s second congressional district.

On the Democratic ballot are candidates Bennie G. Thompson, incumbent, and Jerry Kerner.

Thompson has served 13 terms as the Congressman for the state’s second district. The second district was expanded this year by the Mississippi Legislature and now encompasses counties the length of the entire state on its western side from north to south, including Adams County.

Building a culture: Bulldogs look ahead to spring game,…