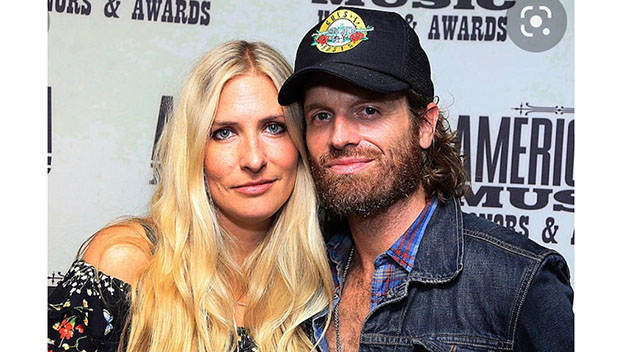 NATCHEZ — Holly Williams and her husband Chris Coleman will be playing a concert Thursday night inside the octagonal dome of Longwood.

The casual concert lasts from 6 to 9 p.m. and includes “an open bar, good food and a tour of Longwood if you want it,” said Lou Ellen Stout of the Pilgrimage Garden Club.

Tickets are $75 each and can be purchased at Eventbrite.com by searching for the concert title, “Longwood Unplugged: Holly Williams & Chris Coleman.”

The daughter of Hank Williams Jr., who drew thousands to the Natchez Bluff for Natchez’s Fourth of July Celebration last year, Holly Williams’ musical career began at a young age. She has released three critically acclaimed albums, including “The Ones We Never Knew” in 2004, “Here with Me” in 2009 and “The Highway” in 2013.

Her husband Coleman, a self-taught, multi-instrumental singer and songwriter who performed with the rock band “Kings of Leon.”

Longwood is located at 140 Lower Woodville Road, masked by the swooping branches of oaks draped in Spanish moss.

The grounds of the famous antebellum mansion are rich with history and often music as they’ve hosted local performers in a variety of musical genres during annual concerts. Longwood is known as the largest octagonal house in the United States with a striking exterior shape and perhaps an even more striking interior, which was left unfinished.

The cotton planter for which the house was built, Haller Nut, died with pneumonia shortly after the start of the Civil War.

Of the 32 rooms planned for the house, only nine rooms on the basement floor were completed.