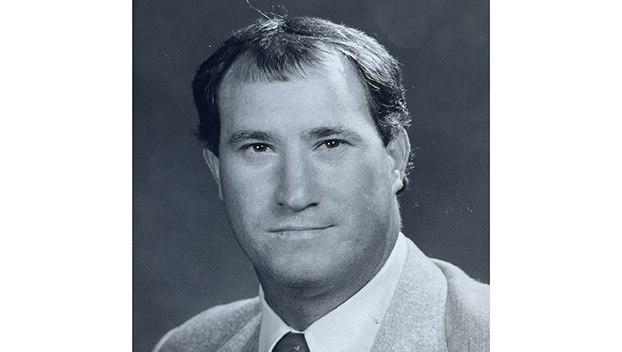 Samuel Arthur Smith, 68, of Jackson, TN passed away on Saturday, May 14, 2022, at Jackson-Madison County General Hospital. He was born on September 29, 1953, in Natchez, Mississippi.

Sammy lived a life of love – he loved his family, his friends, and the game of golf. His love of the game began as a young boy, following his big brother around Duncan Park and chasing after a golf ball. He enjoyed other sports growing up – he often told stories of baseball games at Duncan Park, where he played catcher – but his favorite was always golf. He received a scholarship to play at Copiah-Lincoln Community College in Wesson, Mississippi, and from there went on to play at the University of Southern Mississippi. In 1986, he was named Apprentice of the Year by the Mississippi chapter of the PGA. As a PGA Golf Professional he spent most of his career as Assistant Golf Professional, and later Head Golf Professional, at Dixie Golf Club in Laurel, Mississippi. He never truly left the golf world that he so loved, and after moving to Tennessee to enjoy his grandchildren was able to enjoy working as an assistant and mentor at Jackson Country Club in Jackson, Tennessee where he gained a host of new and cherished friends. He adored and was adored by countless junior golfers throughout his lifetime.

Of all his jobs, his favorite was being a Pops to his kiddos, and a Poppop to his cubz. He was loved by many, and he loved to the moon and back.

Services to celebrate Sammy’s life will be held at Parkway Baptist Church in Natchez, MS on Wednesday, May 18th, 2022. The visitation will begin at 10 a.m. and the funeral services will begin at 12:00 p.m. at Parkway with a graveside service to follow at Greenlawn Memorial Cemetary. Pastor Randy Turner will officiate. Sammy has requested no suits or ties at the service. Golf shirts and shorts are optional; comfortable clothes are encouraged. In lieu of flowers, the family requests that donations be made to the Salvation Army and/or St. Jude Children’s Hospital, both of which Sammy loved and supported throughout his life. 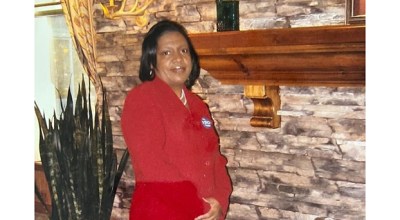