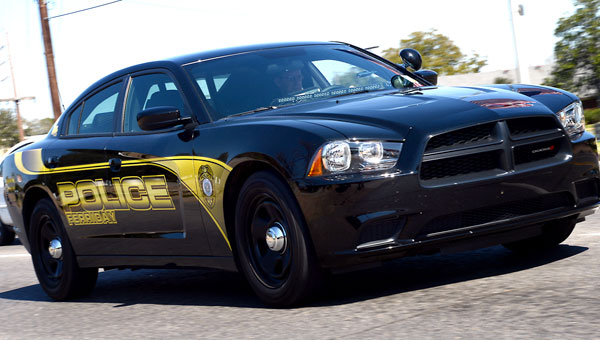 Demontay Dunbar, 25, was arrested on Friday after the shooting on charges of aggravated assault with a firearm and possession of a firearm by a convicted felon. He was being held without bond as of Monday.

King said police were dispatched to a neighborhood near Fifth Street at Georgia Avenue in Ferriday to respond to shots being fired just before 10 a.m. Friday.

King said an occupied house was hit during the gunfire, although no injuries were reported. Investigators believe multiple people were involved in the shooting. King added Dunbar was not the one who fired the weapon. However, Louisiana law says that even pulling out a weapon with the intent to fire can result in an aggravated assault charge, King said.

“We believe others were involved and we think we have the folks identified who actually fired,” King said.

He added more arrests are forthcoming pending the outcome of further investigation.