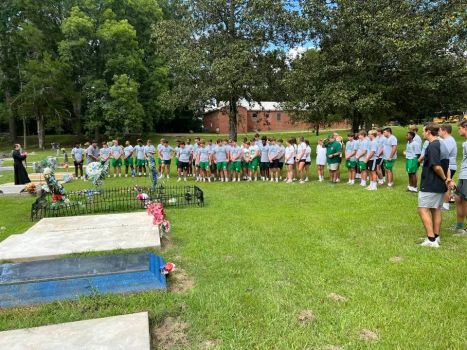 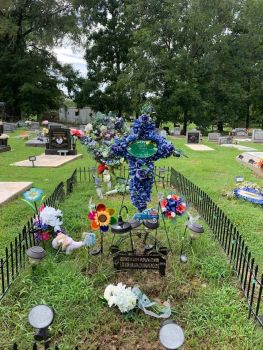 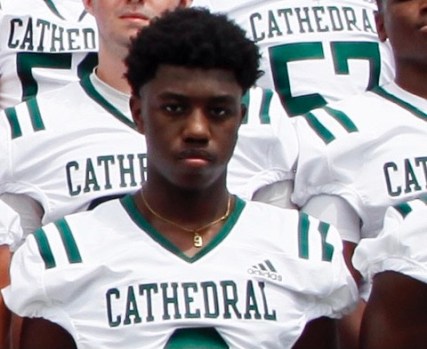 Jordan Herrington was a sophomore at Cathedral and played football for the Green Wave. (File Photo)

Players on the Cathedral Green Wave football team gathered with coaches on a grassy knoll in a cemetery Friday afternoon, as they dedicated their season to a former teammate.

“On the way to our first game of the season, the team asked if we could stop at the grave of their classmate, Jordan, who passed away last Spring,” wrote the very Rev. Aaron Williams, pastor at St. Mary Basilica and Cathedral School. “We blessed the grave, prayed for him and his family and the team dedicated their season to him.”

Their teammate Jordan Herrington died in a vehicle accident near Lake St. John, Louisiana, in January.

He was remembered as a “sweet kid and an exemplary student” by administrators and the team.

Herrington also was a member of the Green Wave football team.

The team opens its season tonight in Jackson against Madison Ridgeland Academy.

“We remembered the words of Our Lord, that he has not lost anything that the Father has given Him, but will raise it on the last day,” Father Williams wrote.