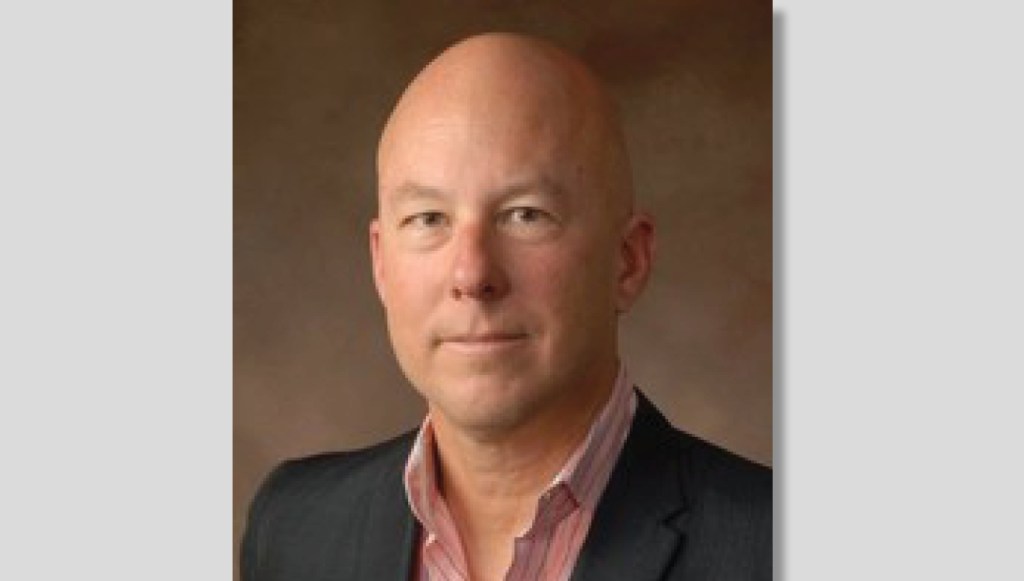 “It is with great excitement and pleasure that I am able to introduce Natchez to our new DNA executive director, Mickey Howley,” says Michael Pace, president of the DNA Board of Directors. “Mickey has accepted this position, and he is ready to join with our DNA Board, the Mayor, the Aldermen, the County, and everyone involved and invested in Downtown Natchez on this great adventure toward economic prosperity and sustainability for downtown,” says Pace.

Mayor Dan Gibson spoke with Howley  Thursday to welcome him to Natchez. “A thriving downtown is at the heart of my vision for the Natchez Renewal, and we have already made great strides. Combine our city’s solid Downtown Master Plan, our partnership with Mississippi Main Street, and now Mickey Howley at the helm of the Downtown Natchez Alliance, and we are poised for even greater success,” said Gibson.

Howley is a New Orleans native who comes to Natchez from Water Valley, where he was executive director of the successful Water Valley Main Street Association for 12 years. Howley was first involved in the start-up Water Valley program as a board member, and then he led the organization as executive director from 2009 to 2021. The Water Valley Main Street program has been hailed at the state and national Main Street levels as a premier example of downtown revitalization success. Howley’s charge in his new position is to do in Natchez what he did in Water Valley: set the stage and shepherd the strategy for a socially vibrant and economically robust Downtown Natchez.

“Downtown is the economic core and social vibrancy center of any community. The strength of a downtown directly reflects the town as a whole, for if the center can’t hold together, things fall apart,” said Howley. “I’m excited about the future as Natchez already has a great historic economic engine in its downtown and has an energized group of people willing to make it better.”

Howley’s professional connections reach far and wide. “Mickey is a team player, as well as a natural born leader,” according to Mike Armour, Director of the Appalachian Regional Commission (ARC), who has worked with Howley for well over a decade on revitalization strategies. “Team building is one of Mickey’s proven strengths,” he adds. Armour, who has served three governors (Barbour, Bryant, and Reeves) as head of ARC, lauds Howley’s knack for “getting people engaged, involved, and caring.” Early on in Water Valley, Howley obtained two small grants from ARC and used them “to build momentum and involvement to transform the entire town in just 5 to 10 years,” he explains. “He and his team accomplished so much in a short period of time,” Armour says.

Renee Kuhlman, Senior Director for the National Trust for Historic Preservation in Washington D.C., has worked with Howley for almost a decade. They first met when he visited her National Trust booth at a National Main Street conference on preservation, redevelopment, and historic tax credits. “His understanding of the process and the players was unusually impressive, and he even sold me on a visit to Water Valley,” says Kuhlman. “I’ve been collaborating with him ever since and we have done good work at the federal level together.”

Howley officially begins his new position with the Downtown Natchez Alliance on November 1, but plans to be in town before then for a series of meetings and to scout out a place to live. Howley says he plans to live downtown: “One of my personal goals is to live within walking distance of downtown. I don’t like spending money on gasoline.”

The mission of the Downtown Natchez Alliance (DNA) is to advance Downtown Natchez as a vibrant commercial and cultural district consistent with the city’s official Downtown Master Plan and the 4-point national Main Street Approach, a framework for community-driven, comprehensive revitalization of historic downtowns. In June 2022, the City of Natchez, Mississippi Main Street Association (MMSA), and DNA joined forces. MMSA designated Natchez as an official Mississippi Main Street community and DNA was designated as the official Natchez Main Street entity.