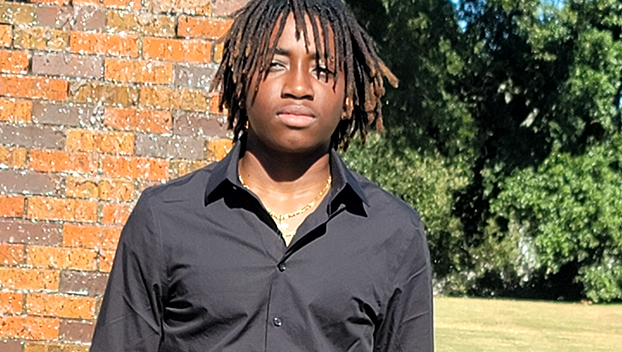 Robert was born on Aug. 22, 2006, to Deanna McNulty (Louis McNulty, Sr.) and Robert Walker, Sr. (Ravilia Walker) in Natchitoches, Louisiana. At an early age, Robert lived in Natchitoches and was raised by his mother and stepfather, Louis McNulty, Sr. He was a member of Natchitoches Central High School (2024 graduating class), and a seasoned football player, who proudly wore the “Indians” #12 Jersey. Robert dreamed to play at Auburn University when he graduated.

Robert was a member of Belmont Church of Christ Holiness in Belmont, LA. He was beloved by everyone who ever met him, a fantastic son, a great brother, and a best friend to all walks of life. Robert would brighten the room with his beautiful smile and always had a joke or something to say. He leaves a huge hole in the hearts of his family and friends.