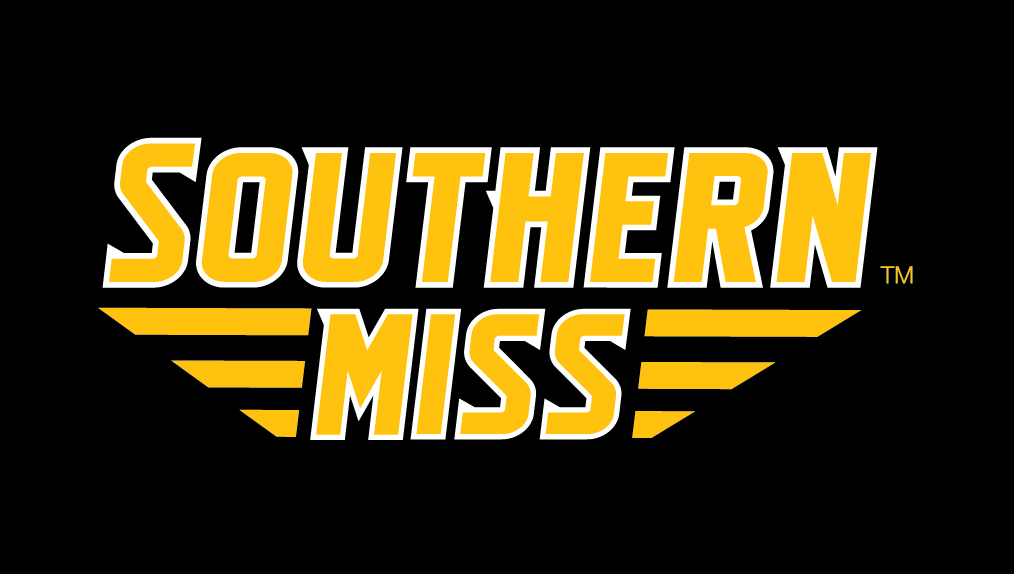 Southern Miss track and field coach Jon Stuart announced Thursday the hiring of Jimmy Joseph as an assistant coach, who will primarily oversee jumps and multi-events.

“Coach Joseph brings a great deal of expertise since he has coached at all levels-high school, junior college, and division one institutions,” said Stuart of the hire. “He is a tough recruiter and has an excellent coaching reputation. I’m thrilled that Coach Joseph will join our team and add his enthusiasm and passion.”

Joseph joins the staff after serving as head coach of the women’s and men’s cross country and track and field programs at Alcorn State University since 2019. During his time with the Braves, the Donaldsonville, La native aided a number of athletes to new program records, SWAC Outdoor Champion honors, All-conference team honors, and an NCAA Indoor Second Team All-American. He also led Alcorn to its first women’s cross-country title in program history.

Prior to Alcorn, Joseph served at Garden City Community College in Kansas as the head coach of men’s and women’s track and cross country.

“Thank You to coach Stuart and the athletics administration for the incredible opportunity to Coach at The University of Southern Miss,” Joseph said. “I’m extremely excited to work with a talented group of coaches. They’ve done a great job with their student-athletes on and off the track, and it’s an honor to inherit a spectacular group of amazing kids.”

He spent four seasons as the associate head coach and recruiting director at Southern University. Joseph has also worked at the high school level, leading Donaldsonville High School for one year as the head track and field coach.

Joseph graduated from Southeastern Louisiana with a bachelor’s degree in Kinesiology and became the assistant track and field coach and recruiting coordinator at SELU.