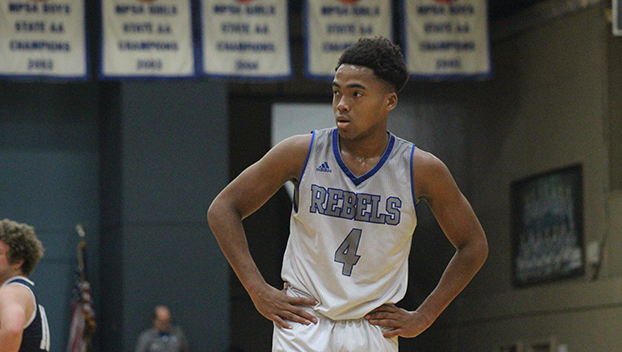 He said it is kind of rare for a private school to play a public school like Jefferson County. The Tigers are also a basketball program with a lot of success. Not only was the game a big win for the Rebels, it showed AC continuing to make progress as a team.

“We are starting to find out our identity and things are coming together,” Freeman said. “We have preached team basketball and that is our identity. We have to make the open pass to the open guy. They have bought in and it is helping us. They are starting to believe in the program and it shows on the court.”

AC was led by Trenton Davis with 16 points, Edarius Green Jr. had 15 and Zay Tenner had 10. Jefferson County’s Javian Nickels scored 22 points and was the Tiger’s leading scorer.

After a game against Amite School Center Tuesday night, the Rebels will play Cathedral and Jefferson County on Friday and Saturday. It will be a busy week for the squad