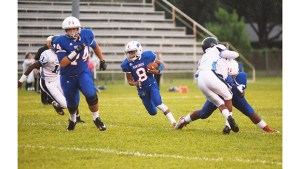 With steady rainfall over the past week pushing many football teams indoors for practice, Vidalia High School coach Dee Faircloth came up with an idea ... Read more 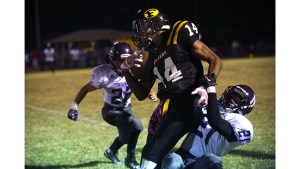 Stanley Smith will have to wait one more day to make his regular-season debut as head coach of Ferriday High School. Read more 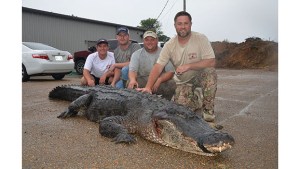 Bryan Burnside and Anthony Acy have harvested alligators together more for more than a decade. Read more 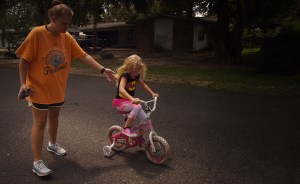 Four-year-old Braeleigh Hernandez was eagerly looking forward to her first day of kindergarten this past Friday, but she was not going to let her last ... Read more

Ferriday High School had little trouble with Lincoln Prep Saturday as the Trojans rolled their way to a 42-0 jamboree win in the third annual ... Read more 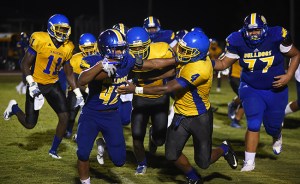 Natchez High School quarterback Chris Scott stood on the sideline midway through the third quarter Friday and delivered a stern message to anyone within ear ... Read more 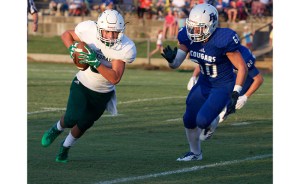 Cathedral hopes to keep momentum as host to Central Private

Cathedral High School didn’t quite start its 2017 campaign the way it had hoped, but the Green Wave got the result it was searching for ... Read more 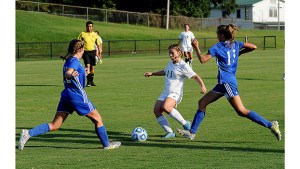 Cathedral gets past Brookhaven with defense, Moore’s scoring

Olivia Moore scored two goals and the Cathedral High School defense stood tall when it needed to most as the Lady Green Wave got past ... Read more 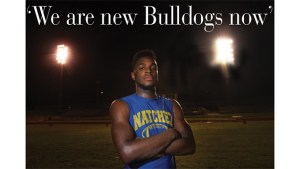 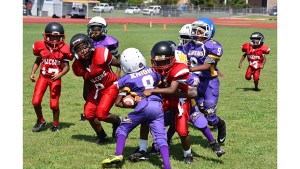 Kameron Morgan ran for two long touchdowns and the Natchez Falcons defense stood tall as it defeated the Warren Central Ravens 14-0 Saturday in a ... Read more 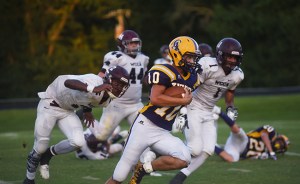 Centreville Academy coach Bill Hurst has established a rich history of dominant rushing teams in his four decades at the helm. Read more 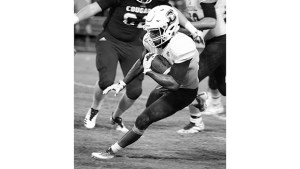 The Cathedral Green Wave rallied back from a 17-0 first-quarter deficit to defeat the Brookhaven Academy Cougars 49-24 in the season-opener Friday night. Read more 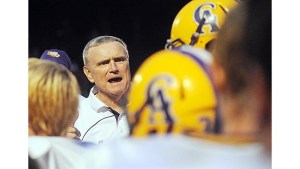 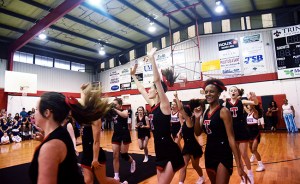 Trinity Episcopal senior Anna Rodriguez has attended the school’s annual “Meet the Saints” event every year since she was in kindergarten. Read more 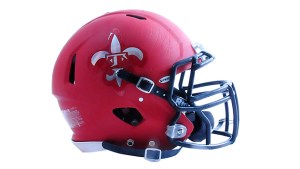 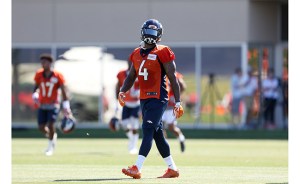 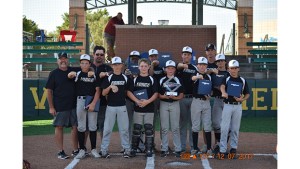 There wasn’t anything that could slow the 12-and-under Force baseball team at the World Series in mid-July. Read more