Bank error in your favor. Collect almost $70,000. That’s the card the Natchez-Adams School District may have drawn last spring. The only problem? It’s the library’s money.

Dr. Clifford Tillman, board of trustees president for the Judge George W. Armstrong Library, said AmSouth Bank apparently sent the school district $69,000 in accrued interest from a trust fund intended for the library.

But the mistake was an honest one, said City Attorney Walter Brown, because interest from the trust fund, along with two others set up by the local Carpenter family, has gone to the school district for more than 60 years.

Last spring, the city (which oversees the library) and the school district reached an agreement that more than $244,000 of the Agnes Z. Carpenter Library Fund would be formed into a new trust fund for Armstrong Library.

The more than $69,000 in interest that had accumulated during negotiations was also to be paid to the library.

Now, almost a year later, the library has still not seen a check, and when Brown contacted AmSouth last week, it was discovered that the money had been sent to the school district months ago.

Tillman informed the other library board members Friday of the error during a monthly board of trustees meeting.

&uot;So the school board has our money, and we’re going to get it back,&uot; he told them.

And though the library is eager to get its money, Tillman said no one blames the school district.

&uot;Everybody is cooperating and realizes it was just a crazy error,&uot; he said.

Superintendent Dr. Carl Davis said the school district was unaware it had mistakenly received the money and is ready to cooperate with the library.

&uot;We’re open to discussion. We don’t want any hard feelings,&uot; he said.

But in the midst of budget struggles themselves, Davis said the school district is unable to hand over $70,000.

&uot;Maybe we could set up something for the future,&uot; Davis said, referring to a payment plan of some kind. 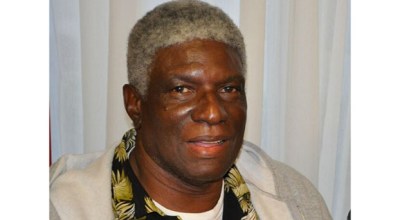