Digging for dirt won’t do for Democrats

The latest from the summer 2010 political grapevine is that Democrats are madly digging for dirt on any Republicans running for Congress.

What “dirt digging” does do is support my much-posted universal theory part No. 1a — all the national Democrats have are distractions, lies and smears to sell or protect their secular, socialist policies so that is naturally what you see.

It also supports my much-posted universal theory part No. 1b — the national Democrats have no ethical or moral boundaries so never be shocked by what they naturally say or do. 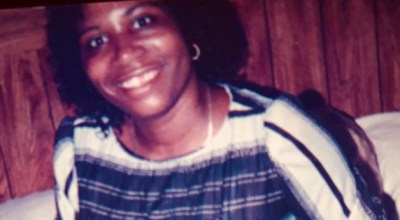 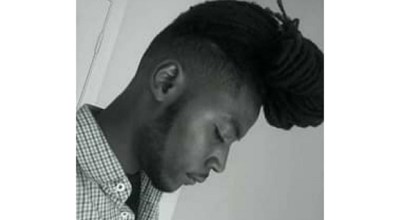 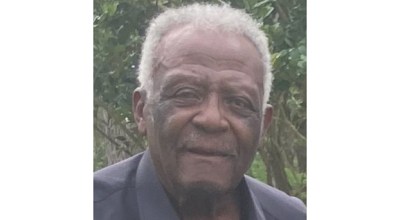