Burial will follow under the direction of Comer Funeral Home in Ferriday.

Online condolences may be sent to www.comerfh.com. 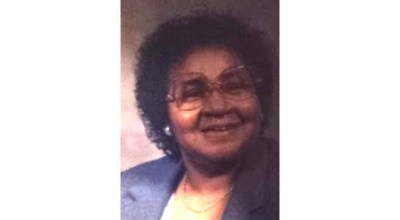