Ben Hillyer | The Natchez Democrat — Natchez Transit Authority driver Gerald Garrett loads groceries from Walmart onto the bus for Wilie Dunbar, right, who wheels himself to the wheelchair lift at the back of the bus Monday afternoon.

NATCHEZ — A recent 7 percent spike in the demand for out-of-town service from the Natchez Transit Service has transit staff looking to incorporate new service areas into its current routes.

NTS Executive Director Sabrena Bartley said calls for service have been increasing since September, but NTS saw the biggest jump in November during the week before Thanksgiving.

Bartley said typically 1 percent of transit service calls are from people requesting out of town service, but lately the calls have increased to 8 percent.

Most of the calls, Bartley said, are from people in surrounding communities outside Natchez requesting transportation into town to shop for the holidays.

“This is the first year it has really gone up this much,” Bartley said. “People really want to come to Natchez to do things and shop.”

Bartley said the main problem with meeting the increasing demand is that NTS doesn’t have enough drivers for the extra trips.

“People are willing to pay,” she said. “We’re just not able to provide in some areas.”

Bartley said, for example, a one-way trip to Fayette to pick up passengers for a park and ride service would cost $5 per person, and round trip would cost $10. She said four passengers is the minimum for a trip.

A trip to Fayette with only four passengers will not pay for itself, Bartley said, but she said she is attempting to build out-of-town service up so all the trips will pay for themselves.

“We’re usually getting eight or 10 people for an (out-of-town) trip, but we will provide service for a group of four because I am really trying to build this service up,” she said.

Transit drivers need proper certification, must pass background checks and drug and physical tests, and Bartley said that sometimes makes it a difficult or long process to hire drivers.

NTS is working to establish commuter routes, Bartley said, and has modified its routes for one or two days a week to transport people in neighboring towns on U.S. 61 North and South into Natchez. She said there is a heavy volume of calls coming in from all over Jefferson County.

Bartley said Meadville, Bude, Roxie and other towns on U.S. 84 East are areas where NTS is getting calls and is not currently able to provide service.

NTS operates 16 daily routes and has 32 vehicles in its fleet that range from vans to 45-passenger buses. Bartley said each vehicle is used every week, but the vehicles are rotated in use to extend the life of the vehicles. NTS must, by law, have one backup vehicle for every five vehicles.

NTS makes more than 5,000 trips a month. Bartley said out-of-town calls have been approximately 10 percent of the calls lately.

The transit system has made some recent trips to U.S. 84 East, but Bartley said the U.S. 84 corridor will be the next focal point for NTS to map out a plan for service that in will be integrated into current routes. 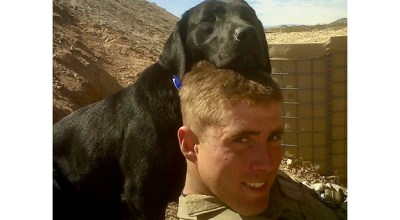 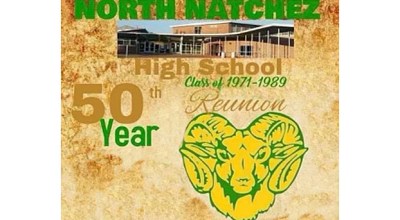 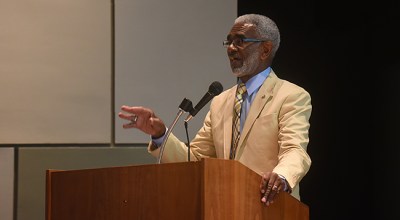