FAYETTE — Services for Richard McBride, 64, of Fayette, who died Thursday, Dec. 8, 2011, at Natchez Community Hospital, will be at 1 p.m. Saturday at Hollywood Baptist Church in Fayette with the Rev. Dr. E.E. Colenberg Sr. officiating.

Burial will follow at the church cemetery under the direction of Spencer Funeral Home in Fayette.

Visitation will be from 2 to 7 p.m. today at the funeral home.

Mr. McBride was born Aug. 5, 1947, the son of James and Rebecca McBride. He was a member of Hollywood Baptist Church.

Mr. McBride was preceded in death by his wife, Sabrina McBride; his parents; one sister, Etta Hudson; and three brothers, Robert, Louis and Willie McBride. 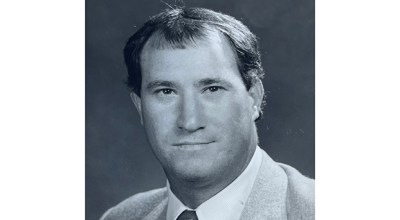 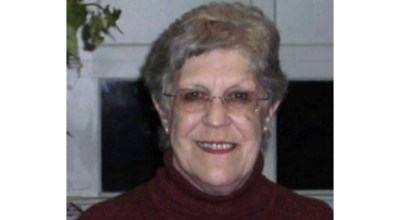