BUDE — An 18 wheeler overturned and caught fire this morning after the driver hit a rail on a bridge on U.S. 84 east of Bude, but the driver walked away with only minor injuries.

Franklin County Emergency Management Director Mark Thornton said the truck driver, who was traveling from Alabama to Texas, hit a bridge rail on U.S. 84 that caused the truck to overturn.

“He took out every single axel on that truck,” Thornton said. “As it was rolling from one end of the bridge to another, the diesel tank came off and caught on fire.”

Thornton said the driver walked away with minor injuries.

Lanes of traffic on U.S. 84 were temporarily blocked after the accident, but have since been reopened. 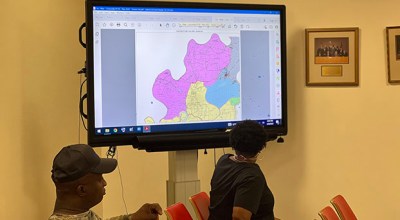 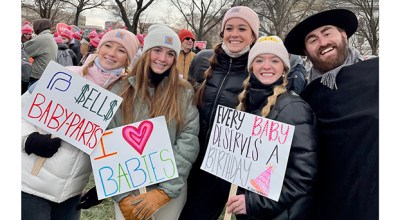 Here’s how abortion clinics are preparing for Roe to fall

Nearly half of revenues collected from Natchez Regional