Submitted photo — James and Johnnie Hinson of Natchez will celebrate their 60th wedding anniversary with a reception from 7 to 10 p.m., Saturday, Jan. 17, at the old church between Jerry’s Donuts and Week’s Furniture on Carter Street in Vidalia. The couple has four children, Debbie Kahl of Denham Springs, La., Bubba Hinson and Chris Hinson, both of Natchez and Angie Weeks of Vidalia. They have 10 grandchildren and 12 great-grandchildren. They were married Jan. 7, 1955, in Natchez. Family and friends are invited. No gifts, please. 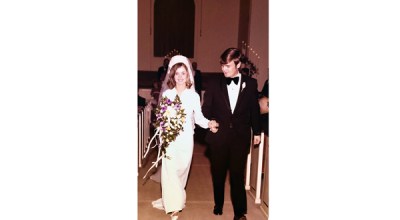 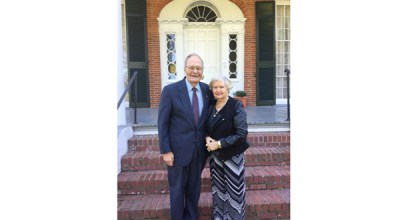 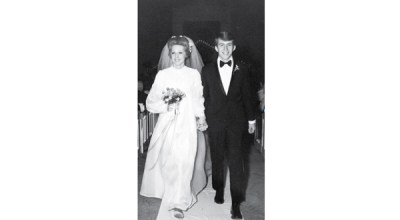 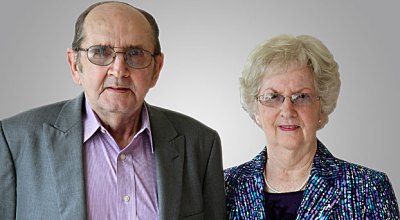