Crews respond to a minor hazardous material leak that came from an 18-wheeler on U.S. 84 near the Vidalia Walmart Thursday. (Sam Gause / Natchez Democrat)

NATCHEZ — The Vidalia Fire and Police departments, along with the Louisiana State Police, responded to a minor hazardous material leak of U.S. 84 near the Vidalia Walmart Thursday evening.

Capt. Tim Vanier of the VFD said the leak came from an 18-wheeler that was traveling along the highway.

“We don’t know at this time how it happened,” Vanier said. “We just responded to the scene and evacuated the area.”

The truck was parked behind the Exxon gas station with a 150-foot clearing space.

Vanier said the chemical leaking from the truck was Styrene Monomer, a highly flammable hazardous material.

“All civilians were evacuated from the gas station and no one was injured,” he said.

At 7:17 p.m. Friday, Vanier said he was unsure how long it would take to secure the area.

“This is definitely not a routine thing,” he said. 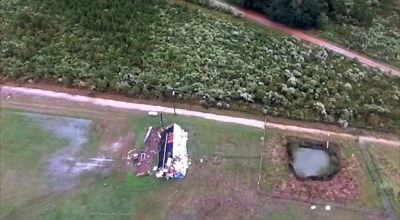 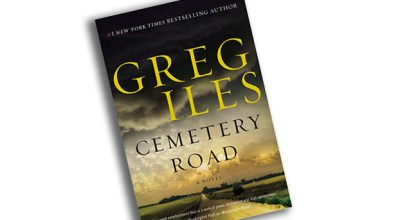 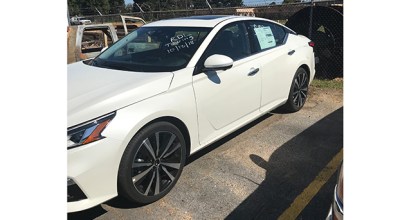 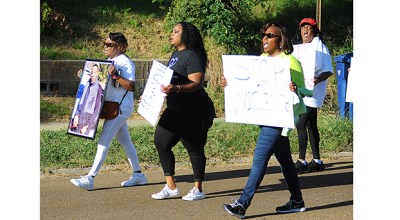