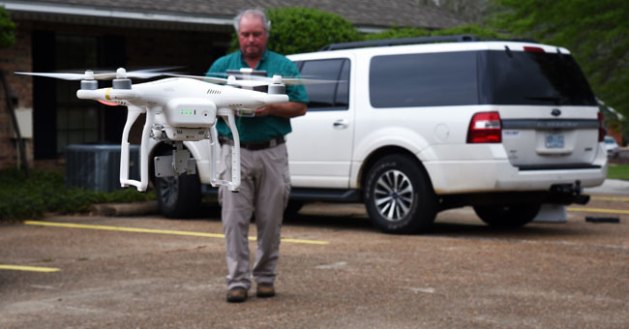 Stephen Guido flies his drone outside of Guido Self Storage Thursday in Natchez. (Nicole Hester / The Natchez Democrat) 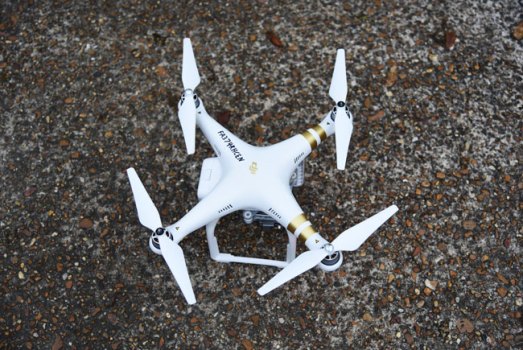 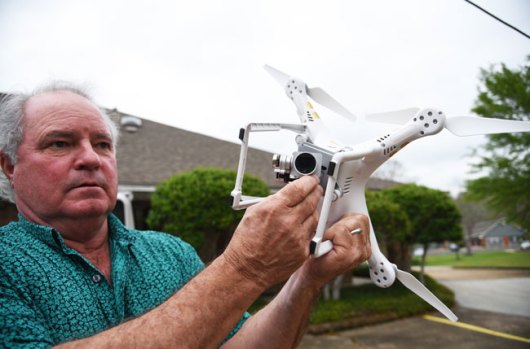 Stephen Guido prepares his drone to fly outside of Guido Self Storage Thursday in Natchez. (Nicole Hester / The Natchez Democrat)

The office can now use the unmanned aircraft systems equipped with cameras to keep an eye on large crowd settings or when they want to get a look at something without endangering a deputy, Sheriff Travis Patten said.

The Federal Aviation Administration certified the office for drone use. The FAA has in recent months issued new guidelines for the previously unregulated flying craft.

The process required approximately 20 hours of paperwork, and the office will eventually have to demonstrate how it will use drones to the FAA, ACSO pilot Stephen Guido said.

“We are operating under what they consider special use — or public use.”

The ACSO’s certificate of authority was issued Tuesday.

As part of that process of getting the certificate, Guido — as a licensed pilot of manned aircraft — is the legally required operator of the drones. The ACSO also had to set up a training area for the vehicles, which was done at the county-owned former International Paper property.

“In the application, we have to do a mock use of it so the FAA can come down and see that we can fly it,” Guido said.

“We are going to set up a scenario of an active shooter. He is in a car we can’t approach. We will fly the drone in and look in the car and see if the subject has been neutralized.”

Patten said the drones can be used for search and rescue missions, in situations where the office doesn’t want to put a deputy in danger to find out more information — for example, an active shooter — or just to help when working crowd control.

“That eye in the sky will help in events where we won’t have to be right up on people to see what they are doing,” Patten said.

The certificate of authority allows the ACSO to operate its DJI Phantom 3 Professional UAS at or below 400 feet through April 3, 2018.

Patten said the ACSO purchased the first drone from Guido for $1, and is in the process of having a second drone donated.

Prentiss County was the first jurisdiction to receive a certificate of authority. Rankin County received its certificate shortly after Adams County.