FISHING BY THE DOZEN: Young outdoorsmen pass time between hunting seasons by fishing

NATCHEZ — Brothers Josh Hargon and Keagan Brown said they spent a lot of time outdoors after their house burned down early one November morning last year.

“It was pretty rough,” Hargon said. “We stayed with our grandparents a while until we moved into our house on Christmas Day.”

Hargon, 17, said there was nobody home at the time, and, with much help from friends and family, they were able to get back on their feet in a new house in roughly a month.

Luckily for the brothers, it was deer-hunting season. The Adams County Christian School students said they spent a great deal of time in a deer stand at their camp in Fayette last winter.

Hargon said he considers himself a hunter primarily, although he also plays soccer and baseball and runs track and field. Meanwhile, Brown, 13, serves as a member of the school’s baseball team.

The two recently spent even more time outdoors after they both broke an arm within a few months of each other. The injuries put the two out of commission for soccer and baseball season, but Hargon said he and Brown still hunted on a daily basis.

When hunting season is closed, Hargon said he and his brother are likely to be found at a local fishing hole, hauling in bass by the dozen.

“We’ve gone every day this week and caught around 20 bass every morning,” Hargon said.

Hargon said his uncle and stepdad taught the boys how to fish when they were old enough to walk.

“We’ve had competitions where we bring friends out to the camp we go to, and I’ve beaten (Brown) four times in a row,” Hargon said.

The two appear to be more evenly matched, however. Friday at a pond on the edge of Natchez, as Brown reeled in a different bass every 15 minutes.

Brown and Hargon said the biggest bass they have caught this summer weighed six pounds and seven pounds, respectively.

Hargon recounted his fish tale, saying he had almost called it a day before he reeled in his biggest catch of the season.

“They were feeding a lot on the bank, and I thought I was done for the day — I had only caught one fish,” Hargon said. “I heard a splash and turned around and casted. As soon as it hit the water I hooked one … When he came out, he had a full brim still alive in his mouth.”

“(My favorite part is) not knowing what you’re about to pull out of the water,” Brown said. 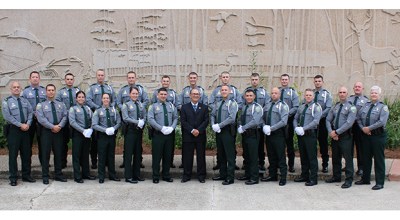 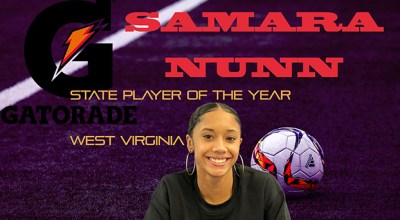