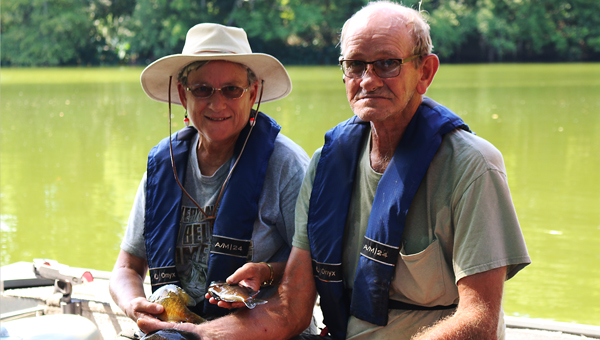 Suzanne Temple, left, and Otis Temple, right, went on an all-day fishing trip Thursday to Lake Concordia on the boat they bought shortly after getting married three years ago. (TAYLOR DENMAN)

VIDALIA — Sixty-five-year-old Otis Temple said if you told him four years ago that he would marry his fishing buddy, he’d call you crazy.

Approaching their three-year anniversary, Otis and Suzanne Temple, 56, spent Thursday on a small pond next to Lake Concordia fishing and spending time talking to each other.

“We started fishing together a little over four years ago, as two friends out fishing,” Suzanne said. “We weren’t looking for it, but we fell in love and got married.”

Suzanne said the two met through mutual friends and bonded over their love for fishing. It wasn’t long before the two realized they had a lot more in common.

Both Otis and Suzanne love tending to their vegetable gardens, laughing and watching college football and baseball together. Since retiring approximately four months ago, the two have been able to frequently spend time together on their boat.

“We got the boat after we married,” Suzanne said. “For about four months, we’ve been retired, and we go out fishing two times a week.”

Thursday’s outing on Lake Concordia was the second time the couple had fished in the area in the past week. The Summit natives recently bought out-of-state fishing licenses, so they plan on making the trip to the Miss-Lou more often.

“I love the water here, and there are Cyprus trees here that we don’t have at home,” Otis said.

On the couple’s last trip to Lake Concordia, they brought back a haul of 61 fish, mostly “thick” blue gills. On Thursday, the two had tallied up 30 fish, 28-2 in favor of Suzanne.

“It’s just not his day,” Suzanne said. “Sometimes, he kicks my butt, sometimes, I kick his.”

Otis said after his second wife passed, he didn’t think he would remarry, until he met Suzanne. Suzanne said the tranquil atmosphere of a day on the lake was a great way for the two to start dating.

“It’s amazing when you fish how you get to know each other,” Suzanne said. “You talk a lot when the fish aren’t biting … I feel a lot closer to God when I’m out with Mother Nature.” 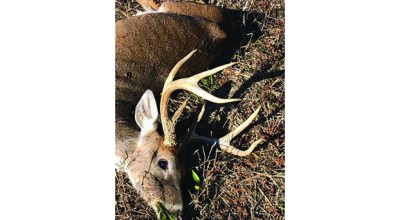 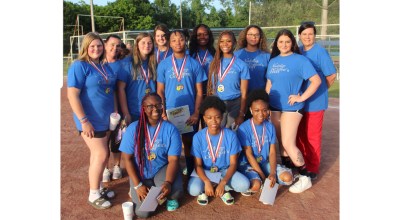 FISHING BY THE DOZEN: Young outdoorsmen pass time between…