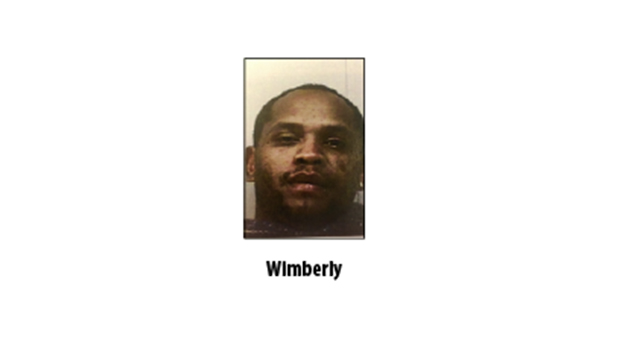 Stampley said the clerk reported that it appeared Wimberly was brandishing a gun, but Stampley said security footage indicates he might have been pretending to have a gun and was likely not armed.

Wimberly was apprehended shortly after the robbery after a K9 dog tracked him through a wooded area and found him hiding near a church on T. Waring Bennett Jr. Road.

The Morgantown Exxon is the third gas station this week to be robbed and was robbed just a few hours after Kaiser’s Food and Fuel on U.S. 61 South was robbed Thursday night.

Kaiser’s Mobil Mart on U.S. 61 North was robbed Tuesday. A masked gunman who appeared to be black on security camera footage reportedly robbed both Kaiser’s locations.

Stampley said security footage has eliminated Wimberly as a suspect in the two other robberies.

Anyone with information about the robberies should contact Crime Stoppers at 601-442-5000.