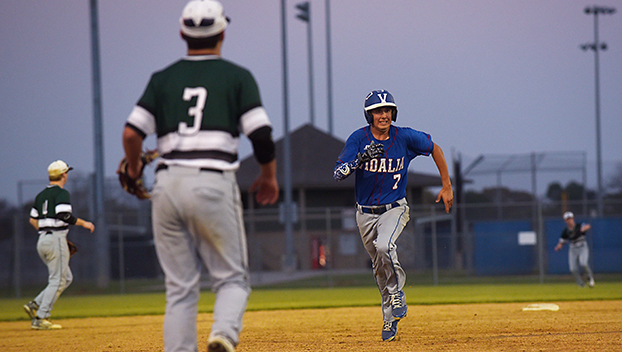 VIDALIA — Before Vidalia High School’s Christopher Linder takes the field for his final regular season game in just about a month, he and his parents will be honored in front of the Vikings home crowd at Cliff Merritt Memorial Field.

While Linder will be the only player recognized during the traditional senior night ceremony, he hasn’t let the attention overwhelm him.

“He’s a quiet kid who gets his job done,” Vikings coach Mike Norris said. “Being the only senior, Linder does a good job of leading by example.”

Linder has played for Vidalia since his freshman year and has grown up with the sport of baseball. Since starting out on a youth wee-ball team, Linder now starts in left field for the Vikings, also playing as a right fielder.

“It’s always been a part of me, and it’s something that I love to do,” Linder said. “I just try to do the best I can do. When the cards fall in to place, you have to play them right.”

Despite his calm attitude, Linder’s journey has still had mumps along the way.

Leading up to the Harrisonburg Tournament on March 9-12, Norris took Linder out of the lineup. Since then, Norris said, he learned just how tenacious Linder is.

“Nobody worked harder during those two weeks (afterward) than him,” Norris said. “There are a lot of kids that would just quit and not do anything, but Chris is not that way.”

To close out his last year in uniform, Linder hopes to see the Vikings advance to the state tournament. After finishing last season with a record of 12-12, things are looking up.

Vidalia has posted a 9-6 record so far this year, aided by its three wins this past Saturday. In the day’s victory over Monterey, 11-6, Linder ended as the team’s only multiple hitter, going 2-3 with an RBI and one run scored.

Linder said Vidalia’s accomplishments can be credited to the mentality Norris has brought to the team in his first year as head coach.

“All the people and coaches have made a big impact. With the coaching change, we have learned a lot,” Linder said. “What makes it so special is that I get to see the team grow. I’ll always remember I was definitely on a good team and a team that plays together.”

When it is finally time for his farewell sendoff on April 20, he will stay true to his composed nature and wants his team to know they can accomplish anything they put their minds to.

“They have nothing but time,” Linder said. “Patience is key.” 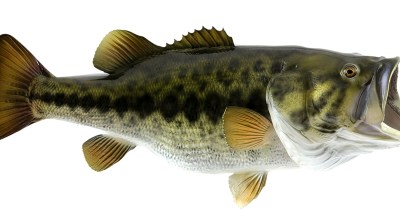