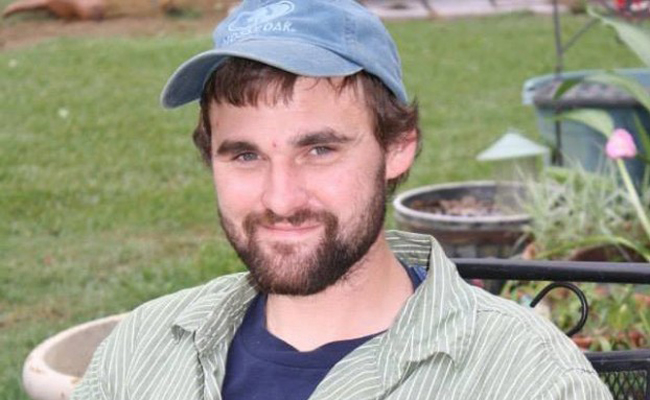 MONTEREY — The family of Duell Moreland is offering a $30,000 reward for information that leads to an arrest and conviction of the person or persons who killed the 26-year-old in 2016.

The family has been critical of the sheriff’s office investigation.

Moreland went missing on March 29, 2016, and his body was found by his grandfather in a bayou off Peale Cross Road in Monterey on April 29, 2016.

Moreland had been last seen at his grandparents’ house. Moreland reportedly had received a number of phone calls that evening before leaving the house, which is where he primarily resided.

Tiffee found his grandson’s body — mostly skeletal remains — after he received a tip from a family friend and organized a search.

In June, Hartwell Layne Tiffee was charged by the Concordia Parish Sheriff’s Office with second-degree murder but released after an October grand jury did not indict him.

Due to Hartwell Tiffee’s father, Red Tiffee, being a police juror, District Attorney Brad Burget was recused from the case and the Louisiana Attorney General’s office prosecuted the case.