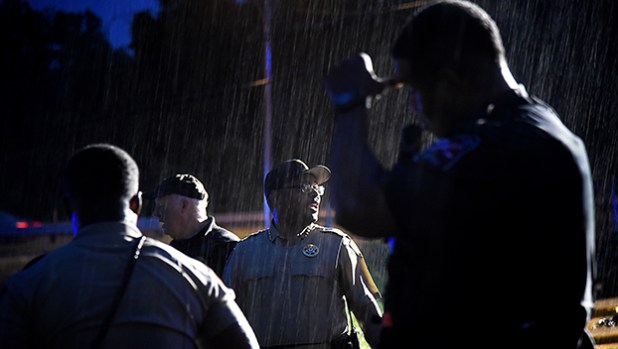 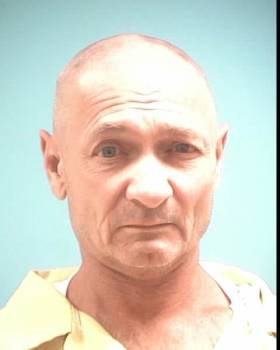 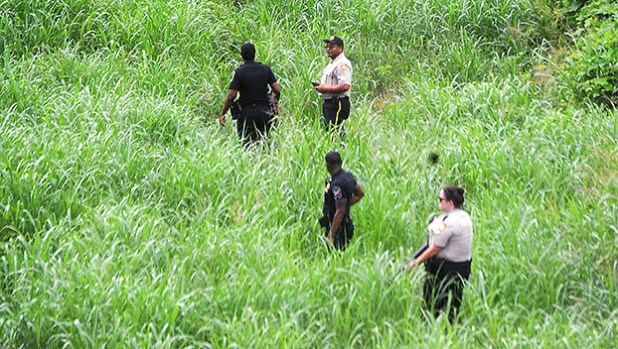 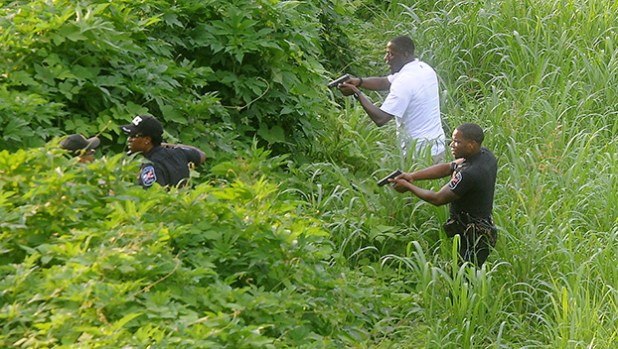 NATCHEZ — Local law enforcement officers searched into the night Thursday for an escaped state inmate who was spotted in Natchez.

As of 11 p.m. when the Adams County Sheriff’s Office called off the search, Anthony Boyd Lamar, 56, was still on the run from ACSO and other agencies searching for him.

Sheriff Travis Patten said ACSO would not be resuming its search today, but turning over the hunt to the Mississippi Department of Corrections.

Lamar escaped Wednesday while on a work detail at Tatum Park in Hattiesburg. He began serving a 16-year sentence in August 2016 for a residential burglary conviction in Copiah County.

A Woodville Drive resident reportedly spotted Lamar walking behind houses and witnessed him fall into the kudzu-filled bayou between Woodville Drive and the parking lot of Delta Rentals and Stine on U.S. 61 South.

Deputies and police officers tracked Lamar — using a K9 dog and drones — across St. Catherine Creek to the area of Plantation Manor apartments on Highland Boulevard.

Law enforcement personnel searched the bayou for at least a couple of hours.

Delta Rentals offered its equipment to the search efforts, and a tractor was used to mow kudzu to increase visibility.

Heavy rain hampered search efforts Thursday evening, but authorities expanded their hunt to search St. Catherine Creek by boat Thursday night with the help of the Mississippi Department of Wildlife, Fisheries and Parks.

Patten said Lamar is from Crystal Springs, and ACSO is not aware of any connections he has to Adams County.

Patten said he is unsure if Lamar is armed, but asks residents to exercise caution and call 911 immediately if Lamar is spotted.