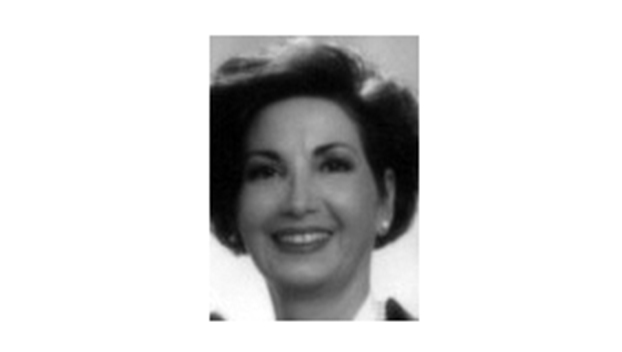 Mrs. Roma was born Nov. 9, 1938, in Panama City, Panama, the daughter of James N. Ogden Sr. and Ana Hercilia Vega. They lived in Panama City until 1951, when the family moved to Natchez. The move brought them back to her parental family home. They were members of St. Mary Basilica.

She was a 1956 graduate of Natchez High School and attended Mississippi State College for Women before becoming a flight attendant with PanAmerican World Airlines. The years of world-wide travel brought her much pleasure, and the highlight being when she met the handsome and charming young Italian economist and entrepreneur who would become her husband and father of their three sons. In their early years, they lived in Nassau, Bahamas, and New Orleans, before making the decision to return to Rome to live and raise their family.

As to her wishes, her ashes will be distributed in Natchez, Rome and Panama.

Memorial donations may be made in her honor to any humanitarian non-profit and will be greatly appreciated. Acknowledgements may be sent to sharonogden@cableone.net to be forwarded.