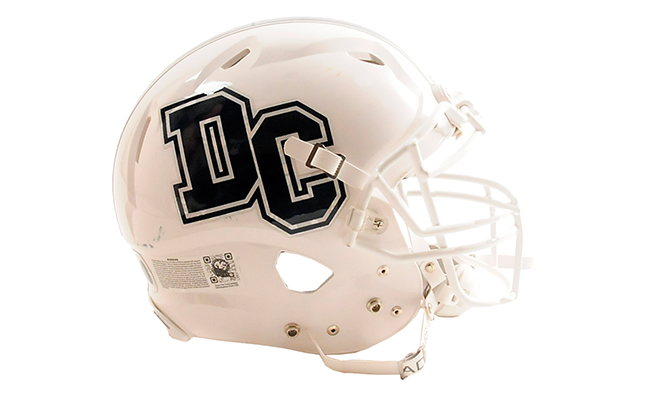 Blake Wheeler got his first taste of being a head coach last week during Delta Charter’s jamboree games against Block and Sicily Island.

Now, he’ll get a bite of the real thing.

Delta Charter is set to open its 2017 campaign tonight at home against Homer.

“I was real pleased with our guys,” Wheeler said. “We didn’t give up any scores on defense, but we had a couple of key turnovers that we need to clean up. We moved the ball, but we just need to finish off drives.

“We had good communication on defense. Those guys flew after the ball all night.”

“They are a really athletic team,” he said. “They have a really good quarterback that is really elusive, and most of the offense is on him and the running back. They are really good ball players. They present a different set of challenges to just trying to contain them and make sure we box them up.

“They’re a spread team so they’ll create a few problems for us. Weather is also going to be another issue. I’m not sure how we’re going to handle it, but we’re going to give it a shot.”

Kickoff is set for 7 p.m. in Ferriday. 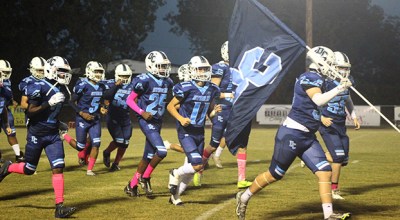