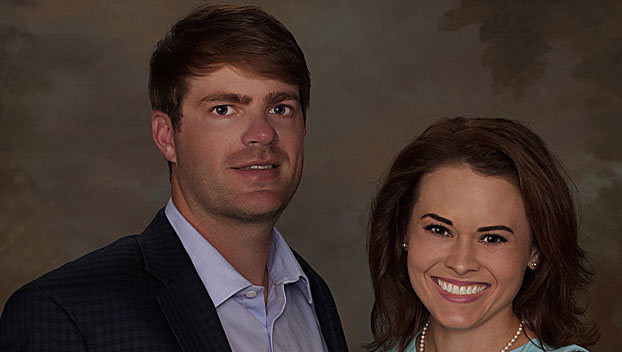 The bride-to-be is a graduate of Trinity Episcopal School in Natchez and the University of Alabama in Tuscaloosa. She is employed by Merit Health Natchez as a speech-language pathologist.

She is the granddaughter of Mrs. Margie Ogden of Natchez, Mrs. Willa Dean Gurney of Liberty and the late Mr. Ray Gurney.

The groom-to-be is also a graduate of Trinity Episcopal School in Natchez and the University of Mississippi in Oxford. He is employed by Adams County Christian School as a teacher and coach. He is the grandson of the late Mr. and Mrs. Jewel Freeman, the late Mr. Rush Higginbotham and Mrs. Betty Higginbotham of Shreveport.

Formal invitations will be sent to out-of-town guests only.