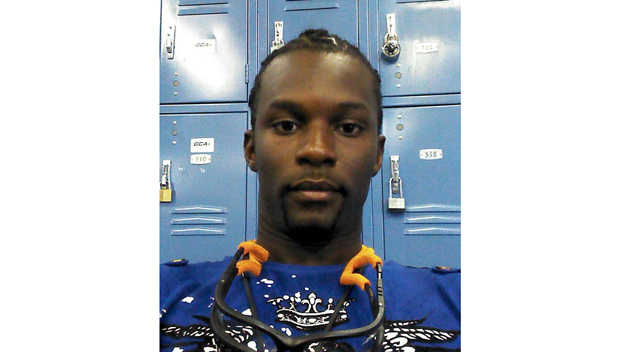 NATCHEZ — Sheriff’s deputies are still searching for the man they believe responsible for a dog-fighting farm discovered Monday night in the Cranfield community.

Adams County Sheriff’s Office deputies have active search warrants for Tommie Queen who is wanted on charged of cruelty to animals and receiving stolen property.

The sheriff said investigators are questioning other people they believe may be connected to the case.

Patten said Queen spoke with investigators by phone Wednesday morning, but had refused to come in for questioning.

“If you are innocent, then show up and tell us your side of the story,” Patten said. “If this guy is so innocent and he’s not guilty, why are you not out here caring for your dogs and asking us to leave your property?”

Patten said deputies would continue searching for him until they find him.

“We’re going to get him. There’s no doubt about it,” Patten said, adding he hopes Queen will realize turning himself in is the best option. “If not, we’ll be hunting him nationwide.

“Even though the penalty is not that stiff, he’s worth the trip.”

Queen faces up to six months in jail and up to a $2,500 fine for the animal cruelty charge. On the charge of receiving stolen property, he faces up to 10 years in prison and a $10,000 fine, based on the anticipate value of the stolen truck found on his property Monday night.

The sheriff said investigators were in contact with the health department as well to see if additional charges could be filed. Investigators believe Queen had raw sewage dumping onto the property where some of the dogs were chained up.

“I don’t think the laws are stiff enough to deter criminals from continuing to do this,” he said. “Until we can improve the laws, we will keep enforcing them.”

Patten said if residents see Queen or know where he is, please call 911. 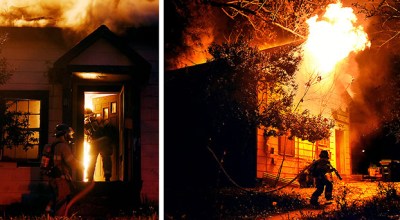 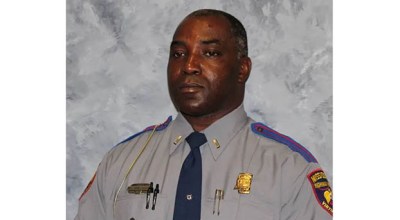 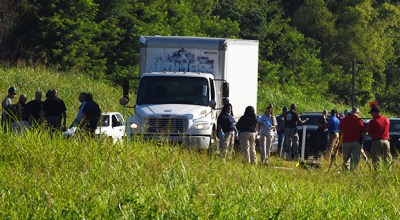