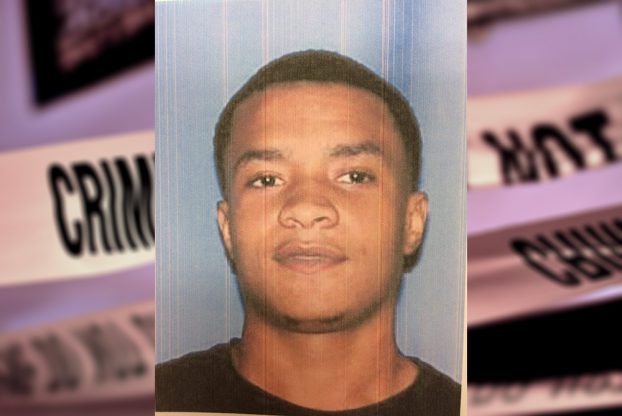 Brookhaven police continue to search for Justin Anderson, the man they believe shot and killed one man and injured six more at a party in Brookhaven Friday.

By Donna CampbellThe Daily Leader
Law enforcement agencies joined forces over the weekend in the search for a man suspected of shooting to death a Brookhaven truck driver and injuring six others at a birthday party.

Justin Anderson was initially charged with aggravated assault but is now wanted for murder, Collins said.

A male victim who was shot in the stomach remains in stable condition at University of Mississippi Medical Center, Collins said. Three men and two women who were also injured in the shooting were treated and released at King’s Daughters Medical Center Friday.

“We put the community on lockdown in case of retaliation,” Collins said.

Collins said police are working overtime “to prevent an escalating violence” after the shooting Friday.“We want to keep our community safe,” he said.

Over Friday and Saturday, Brookhaven police participated in a joint detail with  Southwest MS Narcotics Task Force, the Mississippi Department of Corrections and the state Bureau of Narcotics. In the course of working safety check points within the city, four individuals were arrested on various charges.

He expects more arrests to come as they look for Anderson.He said Anderson is expected to be traveling between Adams County and Brookhaven.

“He’s back and forth from different places. They always come back to Brookhaven,” he said.

“We’ve got word they’ve been riding and getting around together,” he said.

Williams is a suspect in the Aug. 31 robbery of the Star Town branch of State Bank & Trust Co. at the corner of East Monticello Street and Dr. Martin Luther King Jr. Drive.

Collins said federal marshals are helping in the search and anyone caught helping Anderson will be arrested.

“If you’re helping them, we’re going to charge you too,” he said. “You’re putting yourself in a dangerous position when you’re riding with them. We’re not going to put up with anybody threatening the safety of innocent people.”