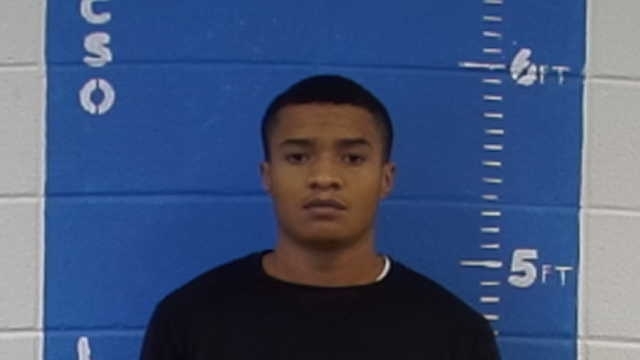 A man charged with murder in a shooting last week turned himself in to Brookhaven police this morning, The Daily Leader reports.

According to Adams County Sheriff Travis Patten, suspect Justin Anderson,23, 314 Ann Holden Lane, had family living in Natchez and was thought to be traveling between Adams and Lincoln counties after the shooting of seven people, including one fatality, Friday morning.

Justin Anderson was wanted in connection with the shooting death of Billy Ray Thomas early Friday morning at the Oasis Club in Brookhaven.

“He surrendered himself with his lawyer and his mother was present,” Police Chief Kenneth Collins said.

Collins thanked U.S. marshals, sheriff’s deputies in Adams and Lincoln counties and other law enforcement agencies who helped in the search for Anderson.