Man arrested after four year old reported to have bruises, scratches all over body 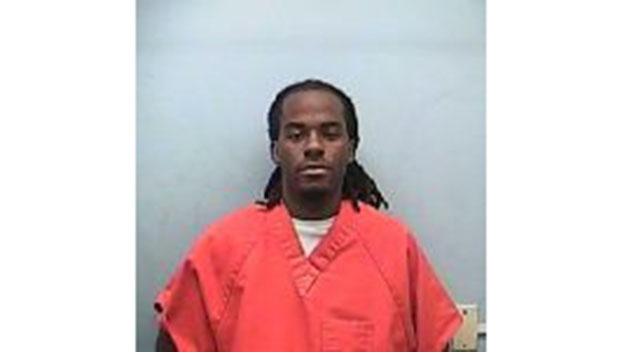 NATCHEZ — A Natchez man was arrested Tuesday, charged with felony child abuse of a 4-year-old boy.

Adams County Sheriff’s Office deputies arrested Derrick Deshun Dobbins, 25, 6 Chinquapin Drive, after receiving reports that the boy had bruises and scratches all over his body.

Ferguson was also charged with felony child abuse and reportedly surrendered herself to the sheriff’s office Thursday. She also has three other children, though the 4-year-old was the only child with noticeable marks, Brown said. The father, who Brown said lives out of town, reportedly found the bruises and scratch marks on his son when the child was in his custody for a few days.

The father reported the injuries to both ACSO and the Mississippi Department of Human Services, which subsequently interviewed the four children.

Based on the child’s condition, Brown said the alleged abuse does not appear to be a one-time incident.

“Apparently it was ongoing with the (child),” Brown said. “Some of the bruises were old and some were fresh.”

Brown said he is unsure what Dobbins allegedly used to cause the bruising.

“It could have been a belt or something similar.

Dobbins was arrested on a warrant for felonious child abuse and was being held Wednesday at the Adams County Jail with no bond set.