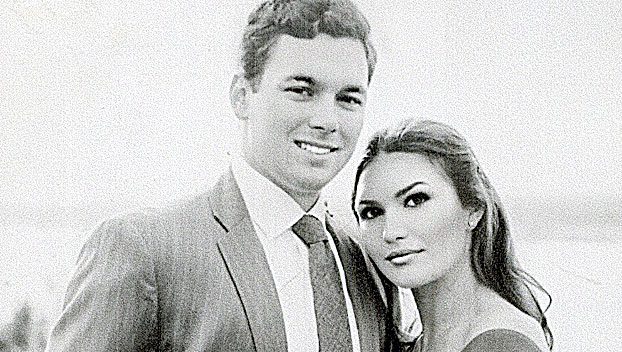 The bride-to-be is a graduate of Trinity Episcopal Day School in Natchez and a graduate of University of Southern Mississippi in Hattiesburg. She is employed by Jordan Logistics in Natchez.

The groom-to-be is also a graduate of Trinity Episcopal Day School and attended University of Southern Mississippi in Hattiesburg, where he played baseball for the Golden Eagles.

He is employed by the Arizona Diamondbacks Minor League Baseball Organization in Phoenix, Ariz.

He is the grandson of the late Perry and Wilma Ransom of Ocean Springs and the late Samuel and Catherine Winston of Vidalia.

The wedding will be 6 p.m., Saturday, Jan. 13, 2018, at Jefferson Street United Methodist Church in Natchez.

A reception will immediately follow the ceremony at the Natchez Community Center.