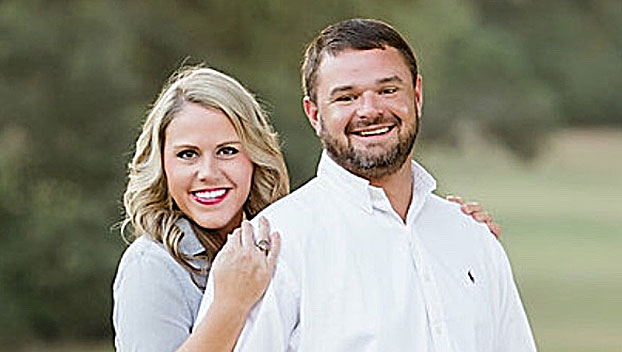 Mrs. Connie Robinette of Natchez announces the engagement of her daughter, Lacey Robinette to Russell Handjis, son of John Paul and Sherry Handjis of Vidalia.

The bride-to-be is also the daughter of the late Charles Robinette Jr. of Natchez.

She is employed by Adams County Nursing Center in Natchez.

The groom-to-be is a graduate of Huntington High School in Ferriday. He is employed by Handjis Distributing in Natchez.

He is the grandson of the late Jimmie and Peggy Hobbs and the late James Handjis Sr. and Evelyn Handjis, all of Natchez.

A reception will immediately follow the ceremony at Magnolia Hall.