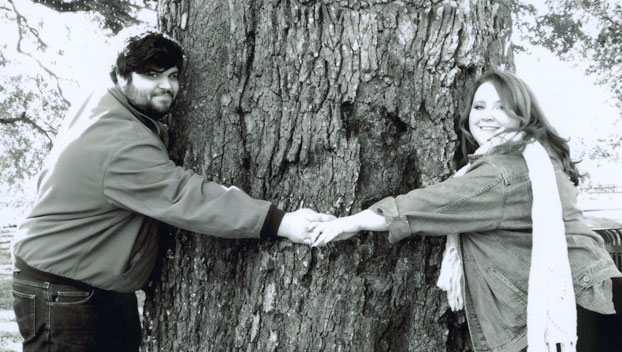 Mr. and Mrs. Robert M. Cole announce the engagement of their daughter, Cora Rose Cole to Michael John Hutchins II, son of Mr. and Mrs. Michael Hutchins, all of Natchez.

The bride-to-be is a graduate of Ogburn High School in Fernandina Beach, Fla., and is attending Copiah-Lincoln Community College in Natchez. She is employed by BB’s Grill in Natchez.

She is the granddaughter of the late Mr. and Mrs. Donald Turnage Sr. of Ferriday and Mr. and Mrs. Paul Cole of Wilmington, Del.

The groom-to-be is at graduate of Natchez High School and is employed by Applebees in Natchez.

The wedding will be 1 p.m., Saturday, April 14, 2018, at Historic Jefferson Military College in Washingon.