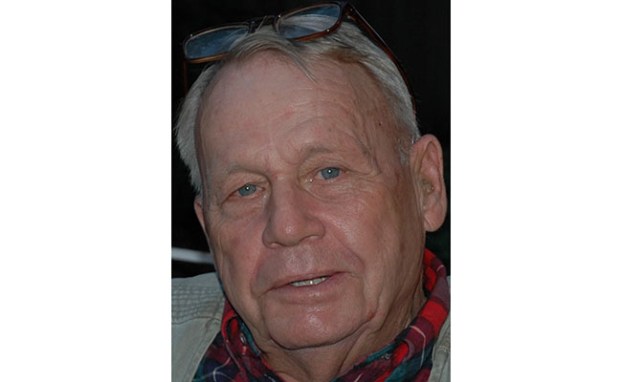 The son of a petroleum engineer, Smith grew up in the small oil town of Waterloo in rural southwest Arkansas prior to moving at age 13 to Magnolia, Ark. He was a graduate of Magnolia High School and went on to Purdue University, earning a bachelor of science in forestry as well as being commissioned as a second lieutenant in the U.S. Army. In 1956, he married Evelyn Storm Jameson and they moved to Prescott, Ark., where Norwood worked for Ozan Lumber Company. In 1965, the family moved to Natchez, as Smith took over operation of a lumber mill in Roxie. He spent a period in the late 1970s and early 1980s working in various locations in New Jersey and New York before moving to Tampa in 1981, where he lived until his death. During his time in Tampa, he started a construction company, focusing on custom homes as well as specialized docks, decks and fencing until his retirement in 2004.

Smith was a committed member of St. Andrew’s Episcopal Church in Tampa, where he volunteered as long as he was able.

Smith was a true “Renaissance man” — a voracious reader of both modern and classic literature with an affinity for Mark Twain; a horticultural enthusiast who enjoyed growing, grafting and working with plants in his yard as well as a member of the Rare Fruit Council; an artist creating works in wood, oils and pencil, including a book of original jeu do mots artwork; a crossword fanatic; a gourmet cook and avid eater; an actor with leads in a number of local theater plays as well as small speaking roles in two movies; a lover of strays, cats in particular; and a fisherman and scuba diver as well as frequent raconteur.

He loved his family, and felt comfortable with everyone — from the backwoods of Arkansas and Mississippi to the opera halls of New York.  Norwood loved life, and made everyone around him love life a little more in the process.

Smith was preceded in death by one sibling, Judith Pribor.