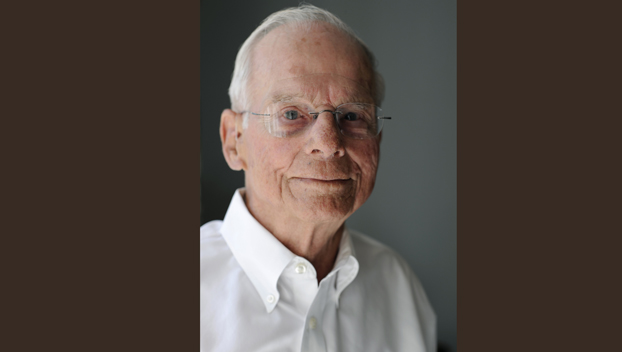 Kuehnle, who died July 29, at the age of 94, dedicated more than 40 years to treating Miss-Lou residents. Yet, he will be known for more than just being a surgeon.

“He was a classic Southern gentleman,” said Stubbs, a friend and former colleague of Kuehnle. “He was just so caring and would help you whenever he could no matter the circumstances.”

When Kuehnle was not at work, he was an active tennis player and golfer. He golfed until the age of 94 and even made a hole-in-one at the age of 88. But it was the tennis aspect of his life that has had an impact of Stubbs’ life, he said.

“I never played tennis before in my life, but my wife wanted me to play so I decided to join Bruce and his tennis friends one day,” Stubbs said. “I was balding at the time and when I showed up to play with Bruce, I didn’t show up with a hat. So he approaches me and said, ‘I better not catch you again out here without a hat on because you can get skin cancer.’ So now whenever I put on a hat, I always think of Bruce.”

Throughout his medical career, Kuehnle was a fellow in the American College of Physicians and Surgeons, and was the chief-of-staff at Jefferson Davis Memorial Hospital.

Growing up, Kuehnle attended Natchez public schools and was a graduate of Natchez High School. He earned his undergraduate degree from Sewanee: The University of the South. Thereafter, Kuehnle enlisted in the U.S. Army Air Corps during World War II as a second lieutenant. He served as a flight instructor and as a pilot transporting foreign dignitaries.

Following World War II, Kuehnle earned his medical degree from Tulane University. He completed his residency in general surgery in Shreveport and later returned to Natchez in 1953 to begin his medical practice.

Kuehnle also faithfully attended Trinity Episcopal Church, where he served in a number of leadership roles including senior warden of the vestry.

“He loved serving the community,” Stubbs said. “He loved the hospital. He was just so thoughtful and went out his way to make sure you were OK. We will miss him.”

NATCHEZ – A hearing officer for the Mississippi Ethics Commission found that the City of Natchez violated the state’s Open... read more