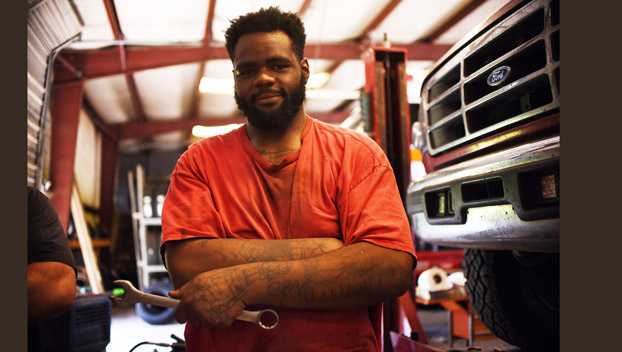 Manual labor jobs are among most available

NATCHEZ — Retail, customer service, medical and industrial opportunities are the most prevalent jobs available in the Adams County market as of June 2018, the Mississippi Department of Employment Security’s data indicates.

The data also reveal a 7.4-percent unemployment rate in Adams County as of June 2018, with 184 available jobs listed within a 50-mile radius of Natchez — and that figure does not include private employers.

Diane Bell, the director of communications at MDES said the top-three occupations based on annual demand are registered nurses, heavy tractor, trailer and truck drivers and general operations managers.

Bell said more than half of the top 100 job listings require little or no formal training while 37 of those listed require moderate to long-term preparation and 11 require extensive education or experience.

“We get a number of participants seeking to gain training in those target sector industries such as welding, truck driving and nursing,” Bell said. “Our ultimate goal is to assist the participant in earning a self-sufficient wage in order to provide for themselves and their families.”

The civilian labor force data consists of persons 16 years old and older in Adams County, Bell said. By that figure, the county has a labor force of 11,360 people — 840 of which were unemployed in June of this year. Adams County’s unemployment rate is 2.7 percent higher than the state average 4.7 percent, Bell said, with surrounding areas such as Brookhaven and Vicksburg showing a rate of 5.5 percent and 6.4 percent respectively.

Chandler Russ, the executive director of Natchez Inc. said including private employers, approximately 400 available positions may exist in the area across a variety of occupational areas, and more opening up with recent industrial additions like Syrah and Vidalia Denim now in development just across the river.

“There’s actually a good mix of availability out there,” Russ said, “both in the service side and the trade side of things.”

Russ said a few employment service providers in the area including The WIN Job Center and Copiah-Lincoln Community College.

Those who do not have transportation can access services on the MS Works mobile app or visit mdes.ms.gov.

By LAUREN WEST The Natchez Democrat NATCHEZ — A Natchez woman’s floral career is still blooming at the age of... read more