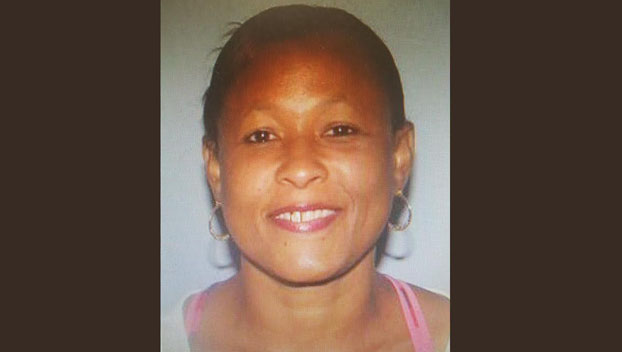 CLAIBORNE COUNTY — Jefferson County Sheriff’s Office deputies found the body of a missing Lorman woman early Saturday morning in Claiborne County and are investigating it as a murder.

Rosie Lee Oliver, 43, had been missing since Thursday night.

“We got a call Friday from her family saying that they hadn’t seen her,” said Jefferson County Sheriff Peter Walker. “We were unable to locate her.”

Walker said investigators found the victim’s burned body in a Claiborne County field and enough evidence to indicate she did not die of natural causes.

Investigators learned the last person to be seen with Oliver was Travis Kelly, who was being held on unrelated charges in the Claiborne County Jail.

“I questioned Mr. Kelly and found a lot of conflicting information in his story,” Walker said.

Oliver’s body, Walker said, has been transported to the state crime lab for an autopsy to determine a cause of death.

No charges had been filed at press time Saturday night.

NATCHEZ — Natchez has a new ordinance stiffening penalties for shooting firearms in the city limits. The city published a... read more