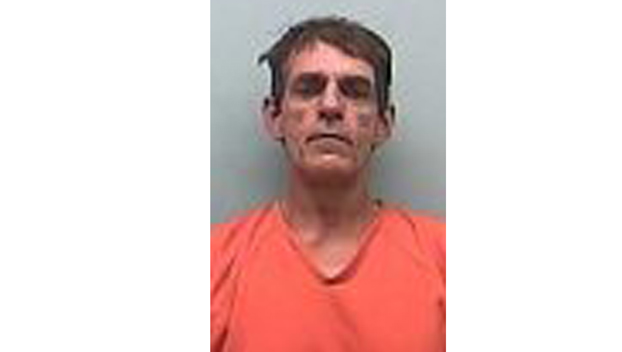 Another arrest made in camp thefts

NATCHEZ — Adams County Sheriff’s Office deputies on Friday rounded up another $10,000 worth of hunting equipment believed to have been stolen from hunting camps, said Chief Deputy Jerry Brown.

The equipment found Friday was on property at 727 Old Highway 84, No. 3, Brown said.

The news came two days after the county rounded up an estimated $20,000 worth of hunting equipment, including guns, in a raid on a house at 6 Jack Kelly Road on Wednesday and arrests of three suspects Clinton Kyle Blackwell, 26; Shaun Colby Campbell, 22; and Joshua Earl Grantham, 31, on possession of stolen property charges.

Brown said the equipment rounded up Friday was mostly hunting clothing and equipment from camps such as a clothes dryer and a stove.

Brown said an investigation is ongoing into the $30,000 worth of items believed to have been stolen from some eight to 10 hunting camps in Adams County that had been burglarized.

Brown said sheriff’s deputies plan to meet with owners of the stolen property later this week to identify the stolen items.

Monica Bihm has been teaching Alexa Hardy, 5, how to swim a few days per week at the Natchez YMCA... read more