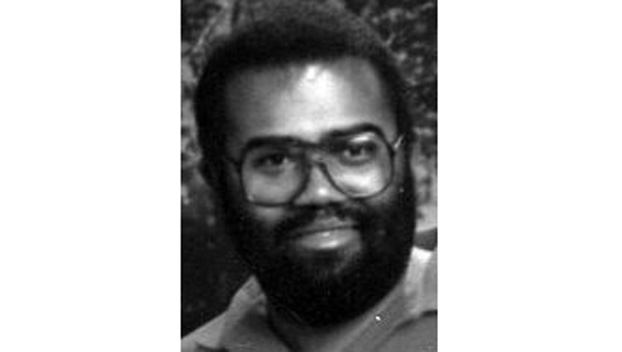 NATCHEZ — Graveside services for Gregory Williams, who died Tuesday, July 17, 2018, at the Veterans Administration Hospital in Dallas, were Friday, Aug. 10, 2018, at the Natchez National Cemetery.

Mr. Williams was the son of Sandy and Alberta Loyd and John Granger.

Williams was a 1972 graduate of North Natchez High School and served in the U.S. Air Force.

He was preceded in death by his parents and two sisters, Margaret “Peggy” Williams and Cynthia Loyd Ware.