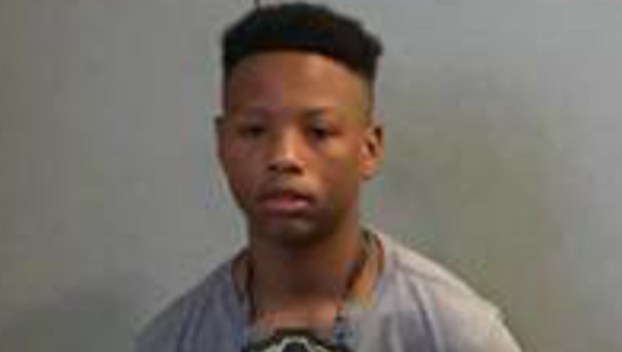 During his fourth-grade year, Christian Harris said he prepared for a state competition hosted in Biloxi last March by practicing with ACT prep books.

Harris said he tested in science against at least 50 students who advanced to the national competition in Georgia.

“I was happy and excited to have placed at nationals,” Harris said.

Lana Brown, who teaches Harris in a gifted class at McLaurin and sponsors the Beta Club, said Harris is exceptionally driven. Brown knew Harris had done well before his name was called on stage at the Georgia convention center, she said, and could tell by the smile on his face after the test was over.

“He actually came to me before the competition and told me what subjects he wanted to compete in,” Brown said. “He sat beside me for the whole conference. … As a student walked out onto the floor I looked at him and said ‘Christian, are you ready?’ and he said ‘Yes ma’am.’ So we walked on out there, and they called his name at the end and he won.”

Brown said Harris started volunteering to test in every math or science-related competition a week before the convention even started.

“I could not use him for everything,” Brown said, “but he made himself so accessible because he thrives on competition and he came through.”

Harris said science and math are his favorite subjects in school, and he wants to do well in them so he can become a heart surgeon when he grows up, he said.

“I want to be a doctor,” Harris said, noting he had family members with health issues.

Harris said he also loves to play sports, read and is an active member of the National Beta Club. Harris is the son of Fredrick Harris and Tunisia Felton.

Harris said he and his peers could do anything they want as long as they do the best they can.

“Do your best,” Harris said, “Whatever you put your mind to, you can do it.”

NATCHEZ — The Natchez-Adams School District may seek a larger share of the county’s tax pie to fund the district’soperations... read more