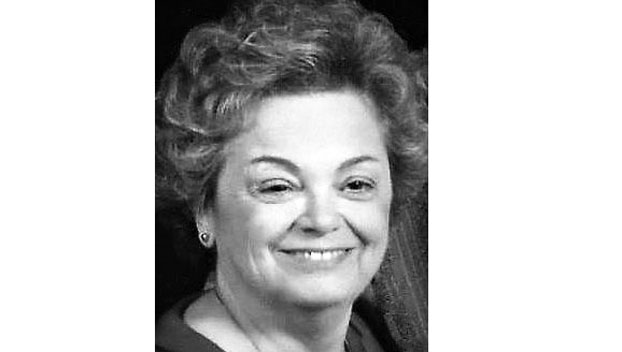 Burial will be at a later date at Holly Memorial Gardens in Charlottesville, Va.

W.J. Smith and Son Funeral Home is in charge of the arrangements.

Mrs. Smith was a native of Washington, D.C., but also formerly resided in Vidalia and Summerville, S.C.

She demonstrated her love of music as a pianist, organist, singer, school music teacher and choir director. A desire to serve others led her to become a registered nurse at the age of 42. She continued working in hospitals and as an educator for the next 25 years. Dedicated to missions, she had the privilege of serving on a medical mission trip to Honduras in 1985, and was a volunteer/leader in the Women’s Missionary Union groups at Parkway Baptist Church in Natchez and Crowfield Baptist Church in Goose Creek, S.C.

Memorial donations may be made to the WMU or Disaster Relief of the Southern Baptist Convention.

Online condolences may be sent to wjsmithandson.com.