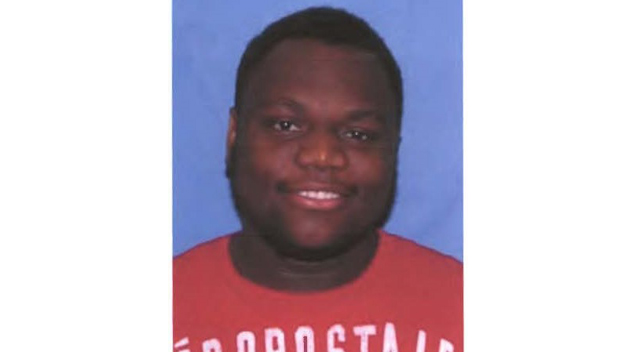 One of 2 shooting suspects turns himself in; other still on loose

Terrence Flowers, 20, is in the custody of the sheriff’s office on a charge of attempted murder, Patten said.

The Adams County Sheriff’s Office and U.S. Marshals Service are still searching for the other suspect, Jamontae Davis, 17.

The shooting occurred near Old Country Club Road at approximately 3:30 p.m. Wednesday when a car pulled up next to a vehicle being driven by a woman with four juveniles inside and a person in the car began shooting into the woman’s vehicle.

The driver was shot in the bicep, and she drove herself to Natchez Fire Station No. 3 from where she was transported for medical treatment of the non-life-threatening gunshot wound, Patten said.

Authorities initially were searching for only Davis but early Friday, Patten said further investigation had led to Flowers being a suspect.

Davis has a warrant for his arrest on five counts of attempted murder, Patten said.

BY GENE COLEMAN NATCHEZ — Stan Smith keeps on smiling even as he talks about the day when the sustain... read more