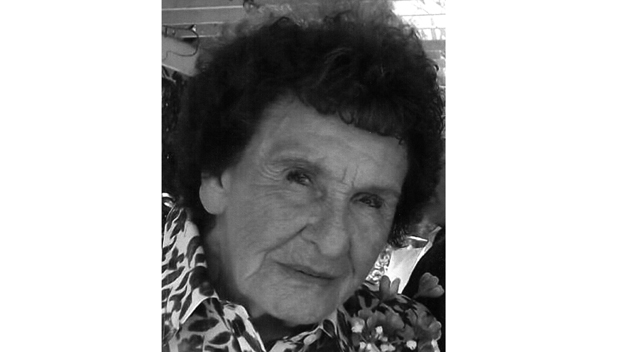 A graveside service will be announced at a later date.

Arrangements are under the direction of Hixson Funeral Homes in Lake Charles, La.

She loved gardening, flowers and cooking at her home. She also enjoyed shopping and loved decorating for all the seasons of the year.

Online condolences may be sent to the family at hixsonfuneralhomes.com.

MERIDIAN — Services for Audrey Burkhalter, 88, who died in Natchez, will be 2 p.m. today at Stephens Funeral Home... read more