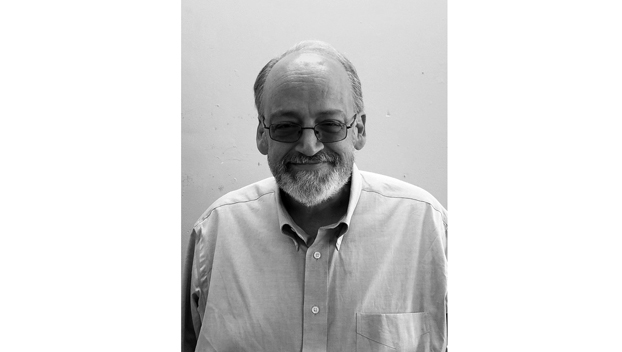 “We (my son Luke and I) moved to town from Harrisville United Methodist Church on June 26 and started our first Sunday here on July 1,” Altman said. “The congregation has been welcoming … and are responsive to my leadership and preaching.”

Altman said he was appointed to serve in Natchez by the district bishop soon after his wife, Lynette Altman, died less than a year ago.

“In our system, the district bishop appoints us, and we’re sent to area churches,” Altman said. “Back when my wife died I let the district know that I didn’t need to leave but would be able to.”

Altman’s son, Luke, is 24 years old with autism spectrum disorder and moved with his dad to the Natchez community, Altman said.

Since he arrived, Altman said he focused his message on helping the church build relationships and outreach in the community as well as helping at least six families in the area who’ve lost loved ones, too.

“I’ve been spending a lot of my time preaching on relationship building, and we’ve had six deaths in the community since I’ve been here,” Altman said. “We’re looking on building ways to reach out into the community. … I think that the folks in the church know that I’m trying to be open about both my grief and my recovery. I’ve walked that path and I’m walking that path.”

Altman is a 1977 graduate from Greenville High School, received his bachelor’s degree from Millsaps College in Jackson in 1981 and later graduated from Garrett-Evangelical Theological Seminary in 1996.

“I majored in history at Millsaps,” Altman said, “but took a number of theological courses as well. … I began to feel a pull toward ministry, and my wife … was a United Methodist pastor, too.”

Altman said both he and his son have enjoyed living in and being a part of Natchez.

“We’re enjoying the Natchez community,” he said. “I’ve been down to the Natchez Farmer’s Market on Saturdays and have been to all three productions at the Natchez Little Theatre since I’ve moved here. I think Natchez is beautiful … I love being on the river.”

Guns recovered in Fayette determined to have been stolen in Natchez