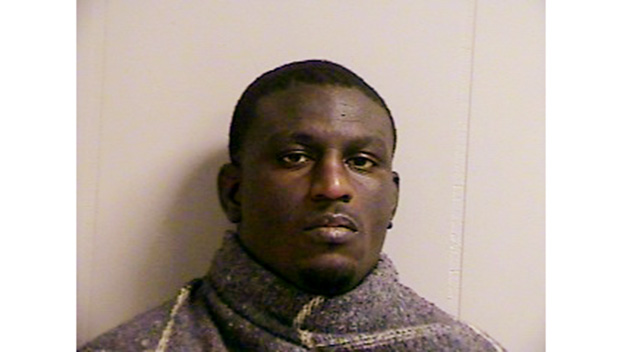 NATCHEZ — A Natchez man faces peeping Tom charges after a woman told police she caught him peeping at her through a glass door.

Police initially responded to a report of a prowler in the 300 block of Arlington Avenue on Feb. 16, Armstrong said.

A female reported a man was looking in at her through a glass door and he appeared to be fondling himself, Armstrong said.

“The complainant stated the suspect fled when he realized she had spotted him,” Armstrong said, adding the woman reported that the suspect later returned and repeated the behavior while starting at her through a different window.

The woman later identified Jackson as the perpetrator, Armstrong said.

“Jackson has also been identified as a possible suspect in additional peeping Tom reports and additional charges may follow,” Armstrong said.

Local couple to be on ‘Fox and Friends’ live broadcast Friday

NATCHEZ — Two local faces will be among friends Friday morning when they make their debut on national television.... read more